Carson Palmer is a member of the Arizona Cardinals Ring of Honor and was one of the best players in college football at USC. He had his No. 3 retired by USC.

However, he has given his blessing to have No. 3 taken out of retirement for wide receiver Jordan Addison.

Palmer is a big supporter of his alma mater.

This is not something unfamiliar for Cardinals fans.

When defensive end J.J. Watt signed with the Cardinals as a free agent, No. 99 was taken out of retirement for him to wear. It was retired for Marshall Goldberg and his daughter gave Watt and the team the family’s blessing to do so. 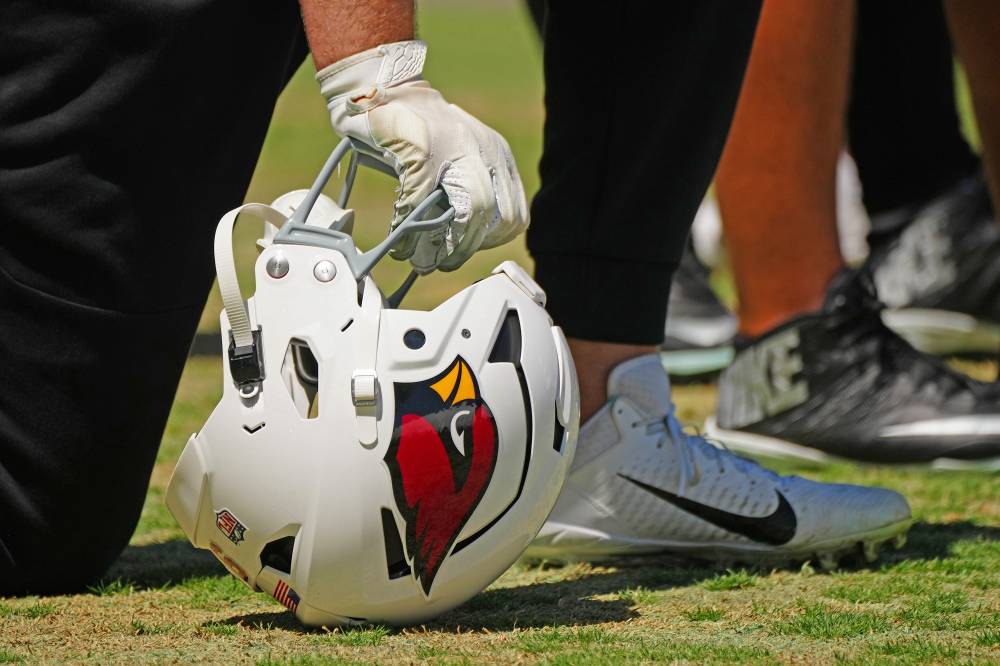