He hasn’t played a game in the NFL since appearing in six games for the Baltimore Ravens in 2020, but wide receiver Dez Bryant doe not consider himself retired.

Now trying to be a football life coach, he still would like to catch passes in the NFL. If he could pick his team, he would play for the Arizona Cardinals, he told TMZ Sports.

“I would love playing for the Arizona Cardinals,” he said. “Kyler (Murray), the coach, I love the swagger over there. I just love the guys, especially DeAndre Hopkins. That’s my boy. We’re real close.”

He said his “phone line is open” and he wouldn’t even need to start.

“It’s not even so much about starting,” he said. “It’s just being in that locker room and just being a great example.”

They have Hopkins, A.J. Green, recently acquired Marquise Brown and Rondale Moore all slated to be the top four receivers. They still have Andy Isabella and have Antoine Wesley and others.

Bryant would certainly love to be in a locker room with Hopkins and Green, but he would be the fifth or six receiver and would have to be a special teams guy. That’s a tough ask for a guy who has played six games since 2017.

Would he fit in? Sure, but it wouldn’t make sense for the Cardinals.

Results of the first round of the NFL draft 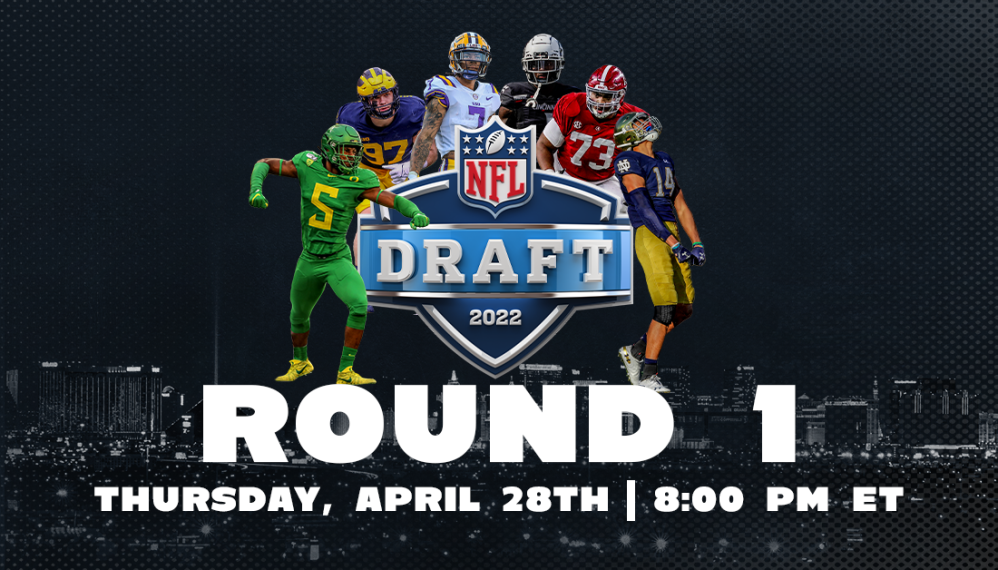