The Arizona Cardinals have added one cornerback this offseason in free agency, having signed Malcolm Butler to a one-year contract. They could add another veteran in the next few days.

They are scheduled to bring in free agent cornerback Quinton Dunbar for a visit. According to NFL Network’s Ian Rapoport, he will visit both the Detroit Lions and the Cardinals, still seeking the right situation for next season.

Free agent CB Quinton Dunbar, most recently of the #Seahawks, has two visits scheduled for next week: He’s set to visit the #Lions and #AZCardinals, source said. He’s been waiting for the right opportunity, but it all ramps up soon.

Dunbar is a talented cornerback who has issues with durability. He appeared in only six games in 2020 with the Seahawks and only 11 in 2019 for the Washington Football Team. He has missed at least one game every season in his NFL career.

He does offer a high ceiling in coverage. He had an 89.5 PFF grade in coverage in 2019, when he was very good for Washington. He had four interceptions and eight pass breakups in only 11 games.

If signed, it would round out the Cardinals’ cornerback room, making it so they wouldn’t feel like they had to draft one at the position. 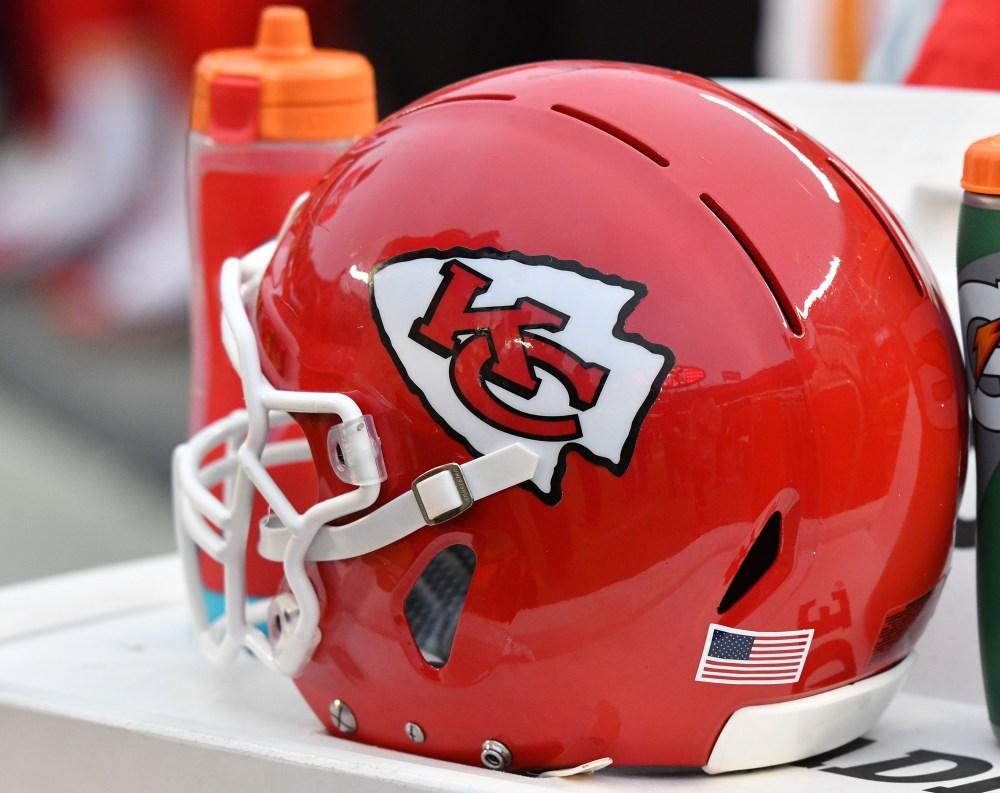