Georgia wide receiver George Pickens is considered a top-10 receiver in the 2022 NFL draft, which begins Thursday night. Apparently, the Arizona Cardinals have real interest in him, although it does not appear that it would be with the 23rd pick in the draft.

According to ESPN’s Jeremy Fowler, Pickens believes he could be drafted as high as the 25th pick or as late as the 45th. Pickens says the “Packers, Chiefs and Cardinals are among teams that have done lots of homework on him.”

The Cardinals have the 23rd and 55th picks, so if Pickens is on target with what teams are saying, he would either be an option if Arizona traded back from the 23rd pick or traded up in the second.

Pickens fits the mold of the type of receiver the Cardinals seek. He plays outside. He is 6-3 and 195 lbs with great speed. He ran the 40 at the combine in 4.47 seconds. He has torn his ACL but returned to play.

There are concerns with temperament. He got in a fight in a game with an opponent and was suspended as a result.

But the talent is there.

If the Cardinals end up trading back in the first round, watch where Pickens ends up. It might be in Arizona. 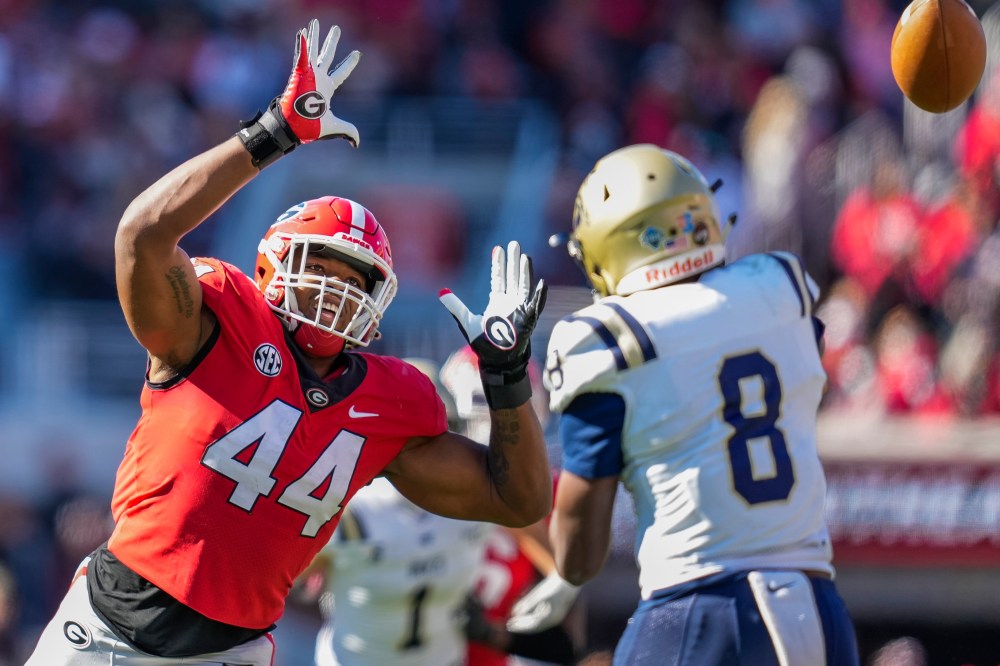