The Arizona Cardinals, as of right now, are set to pick at No. 55 in the second round of the NFL draft. Day 2 of the draft will be commence Friday at 7 p.m. ET (4 p.m. Arizona time).

Barring any trades of their second-round pick, Pro Football Hall of Fame member and Cardinals Ring of Honor member Aeneas Williams is set to announce the team’s second round selection.

It’s a trend that has become more popular in recent drafts, where teams send former and current players to announce their later round selections. Commissioner Roger Goodell will, of course, announce the Cardinals’ first round pick Thursday night.

NFL legends and active players will announce various selections in Las Vegas. Below is the list of players scheduled to make selections in Rounds 2 and 3 of this year’s NFL Draft: pic.twitter.com/4fuun3t4OB

This year, NFL teams are sending players currently on the roster to announce the picks more than they have in recent memory. For example, the likes of Aaron Jones, Chase Claypool, Cameron Jordan and Arik Armstead are all active players for their respective teams. Last year, the Cardinals had Kelvin Beachum announce the selection of Rondale Moore. It’s a cool way to have the players become more involved in the team’s special events.

Williams has announced picks for the Cardinals before. One of the notable selections he called was the 2018 second round selection of WR Christian Kirk.

Other Cardinals “legends” to announce Day 2 selections in years past are Deuce Lutui and Karlos Dansby.

A look at the last 10 first-round picks by Cardinals 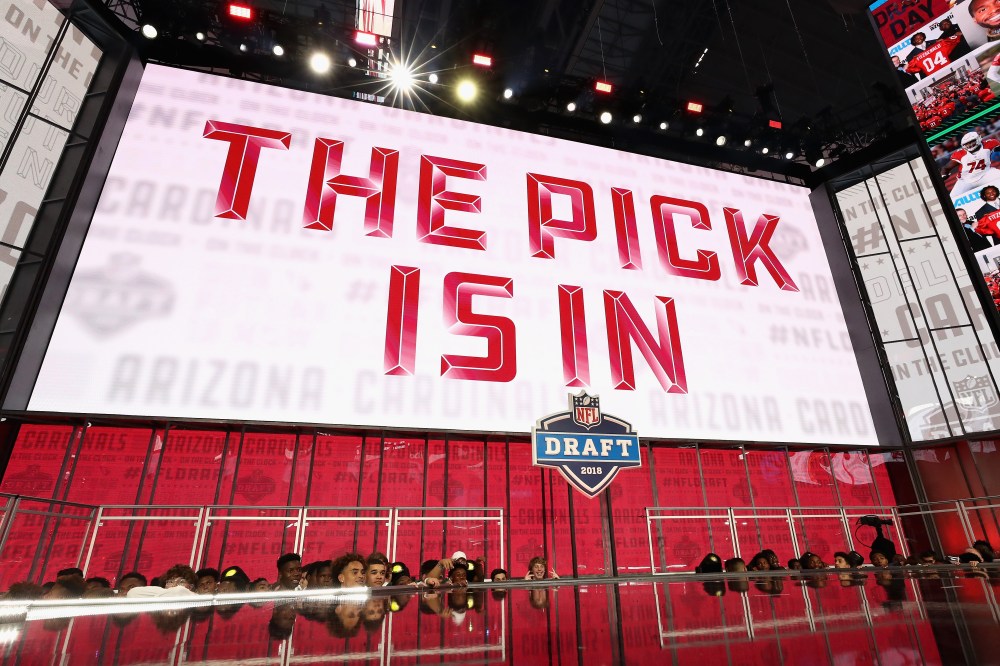