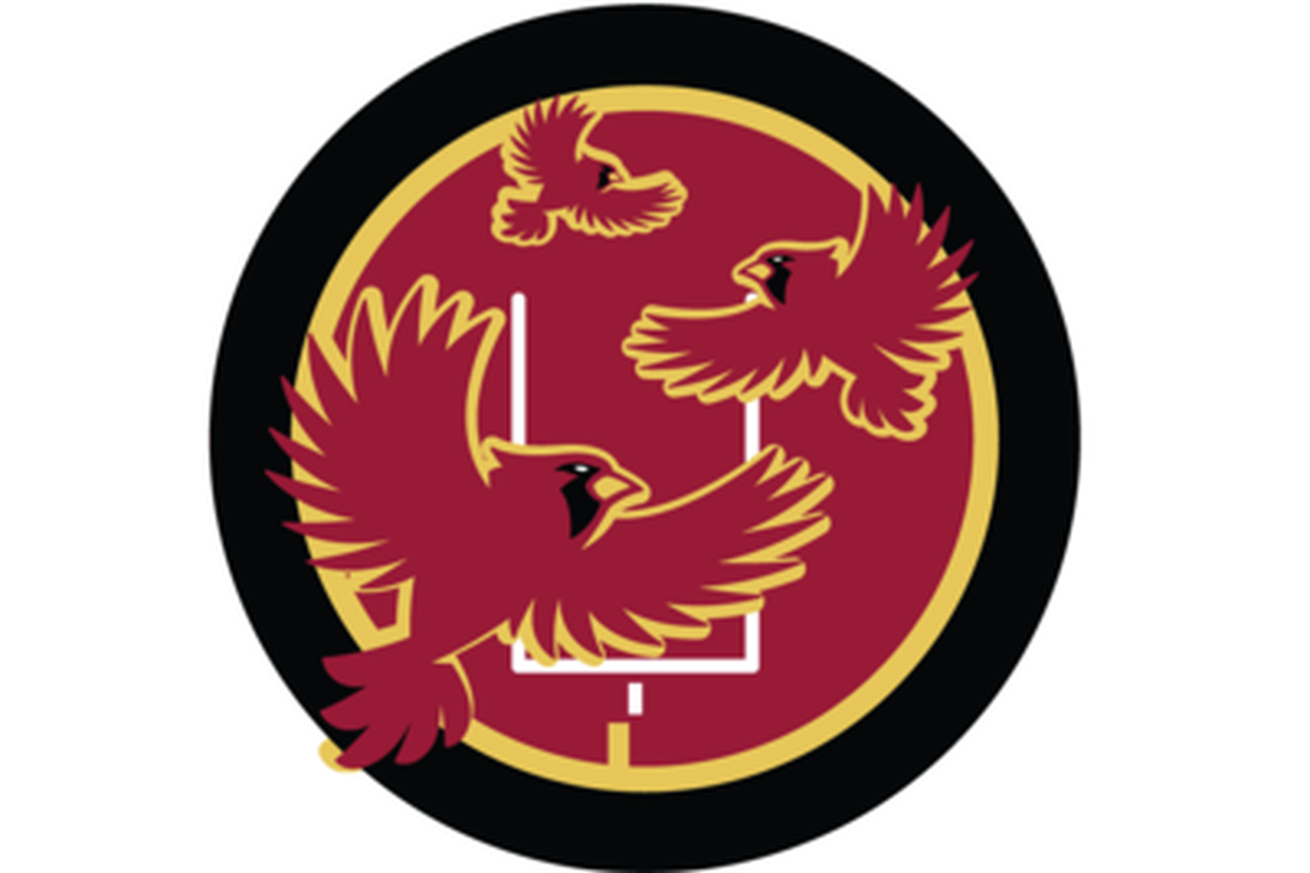 SB Nation is updating their comments section over the next several weeks and this could have an impact on you!

The roll-out for Revenge of the Birds will occur on August 10, 2020 but there could be some issues and I want you to be aware.

Fear not, commenters who are banned will be shown a message about this, and told how to message our central moderation team to apply to quickly have that ban removed. It won’t mean you are permanently banned, just until you get reinstated.

I just want you to be aware of the situation and know that most of you will be fine, but some of you like to get a little lippy on other sites and that will impact you for a short, inconvenient time.

2. There will be no comments allowed on FanPosts initially. This will be changed, but don’t be surprised. I’ll make sure that nightly open threads are available and we can take the posts and link back if need be.

Just wanted you all to be aware, as some sites are going live this Monday and don’t want you to be blind sided.