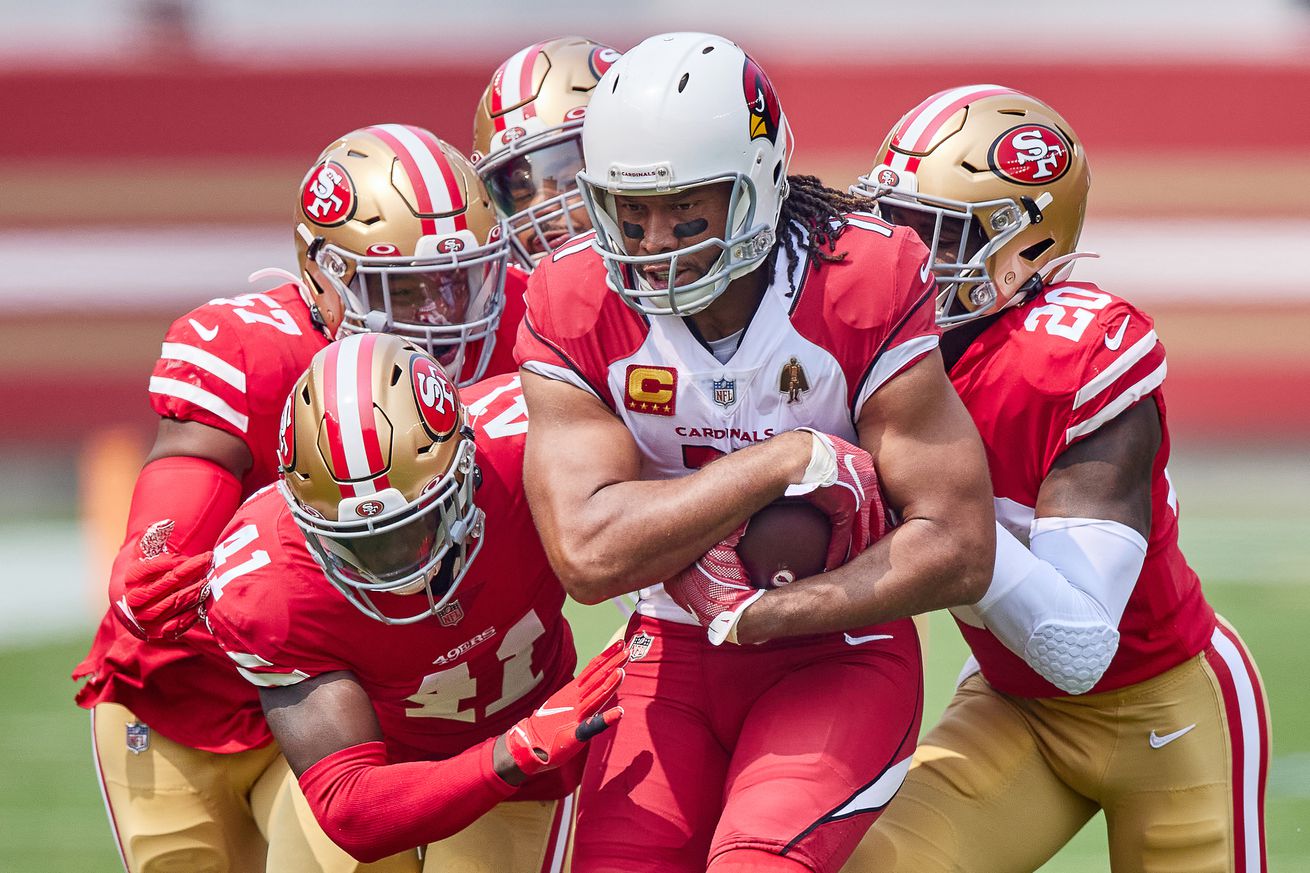 With Week 1 in the mirror, it’s time we get to one of our sport’s finest pastimes… gettin’ salty over power rankings. Without further ado…

While 15th might seem insultingly low, by the same token I think 8th might be a tad too high for now. We might be quick to dismiss what the national media says right now, especially given how often a franchise such as this tends to be overlooked, but I think the consensus is right on the money. Or close to it.

It’d be easy to take exception to notable outlets such as ESPN and NFL.com placing San Fran (and other 0-1 teams) over Arizona despite the game’s results, but let us remember that this is why we have power rankings in the first place – rankings based solely on wins and losses can defeat the purpose – and personally, I can’t blame a writer for being opposed to being seen as too reactionary after one week.

Let’s focus on the postives though, of which are many. Previously the national consensus had the team somewhere between middling and bottom-tier, whereas now the majority of the national perception is putting the Redbirds solidly in the top 10. In some cases (such as with USA Today) making a huge leap up previous rankings. Not too shabby!

Taking home a win in the 2019 NFC Champs home turf comes with some clout, and with any luck, Kyler Murray and the gang can hold on to that.