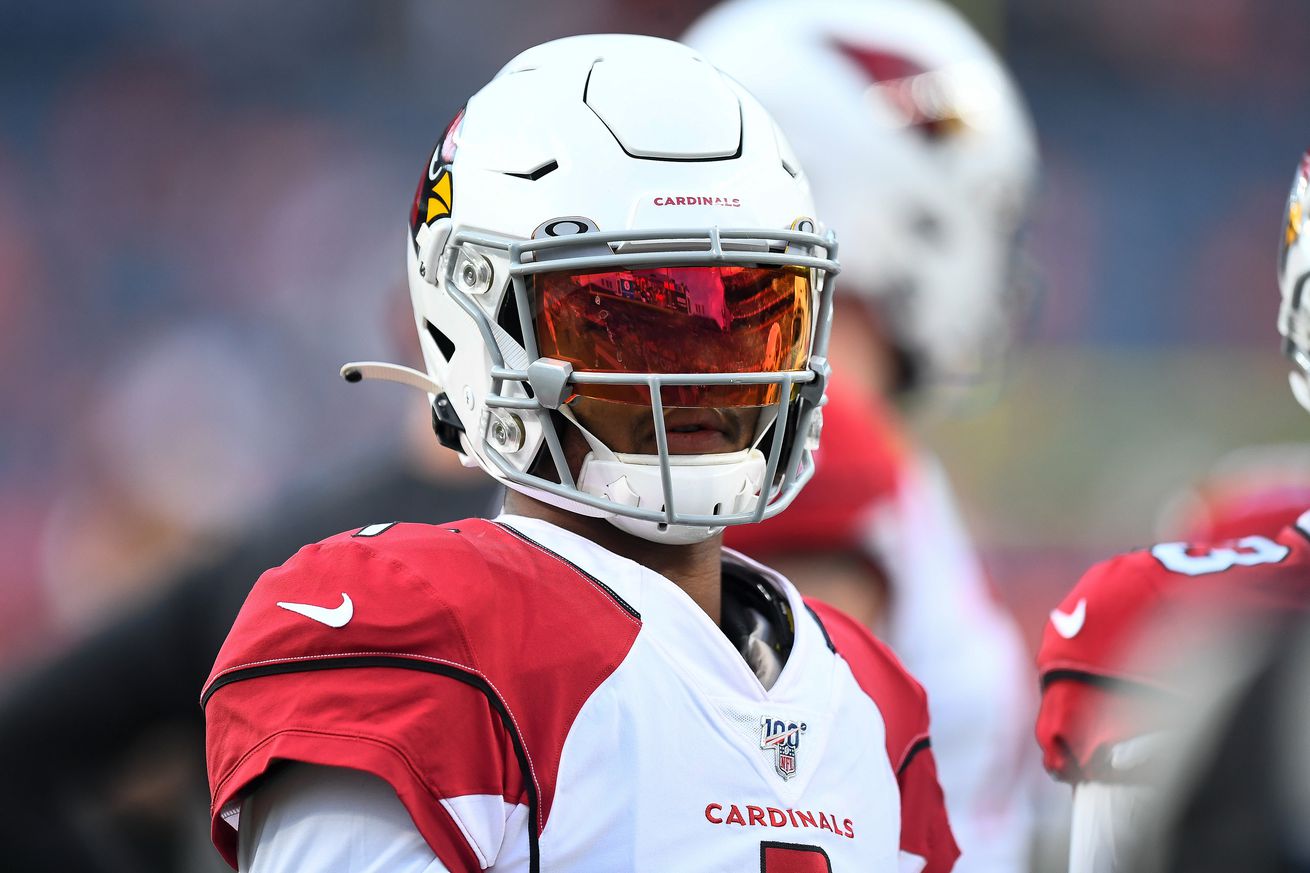 The offseason for the Arizona Cardinals and rest of the NFL is basically null and void.

No offseason in person workouts or camps are expected prior to the start of training camp.

That means NFL teams won’t really be together until they to to training camp for the 2020 NFL season.

Which begs the question, how will it change preseason?

We know that most NFL teams really only play starters for about 2.5-3 quarters during the preseason.

Some veterans may play 10-20 snaps if they play at all in the preseason.

However, that typically happens when you have a full offseason.

So, will teams abandon that style of caution in order to get more reps for their starters heading into 2020?

For players like Larry Fitzgerald and Chandler Jones maybe not much is changing, but will Kyler Murray and DeAndre Hopkins get enough time together before the season to get accustomed to one another?

Will De’Vondre Campbell and Jordan Phillips get in sync with Jordan Hicks and Corey Peters?

There are some interesting questions that will have to be answered this year, but if you were the coach, what would you do?