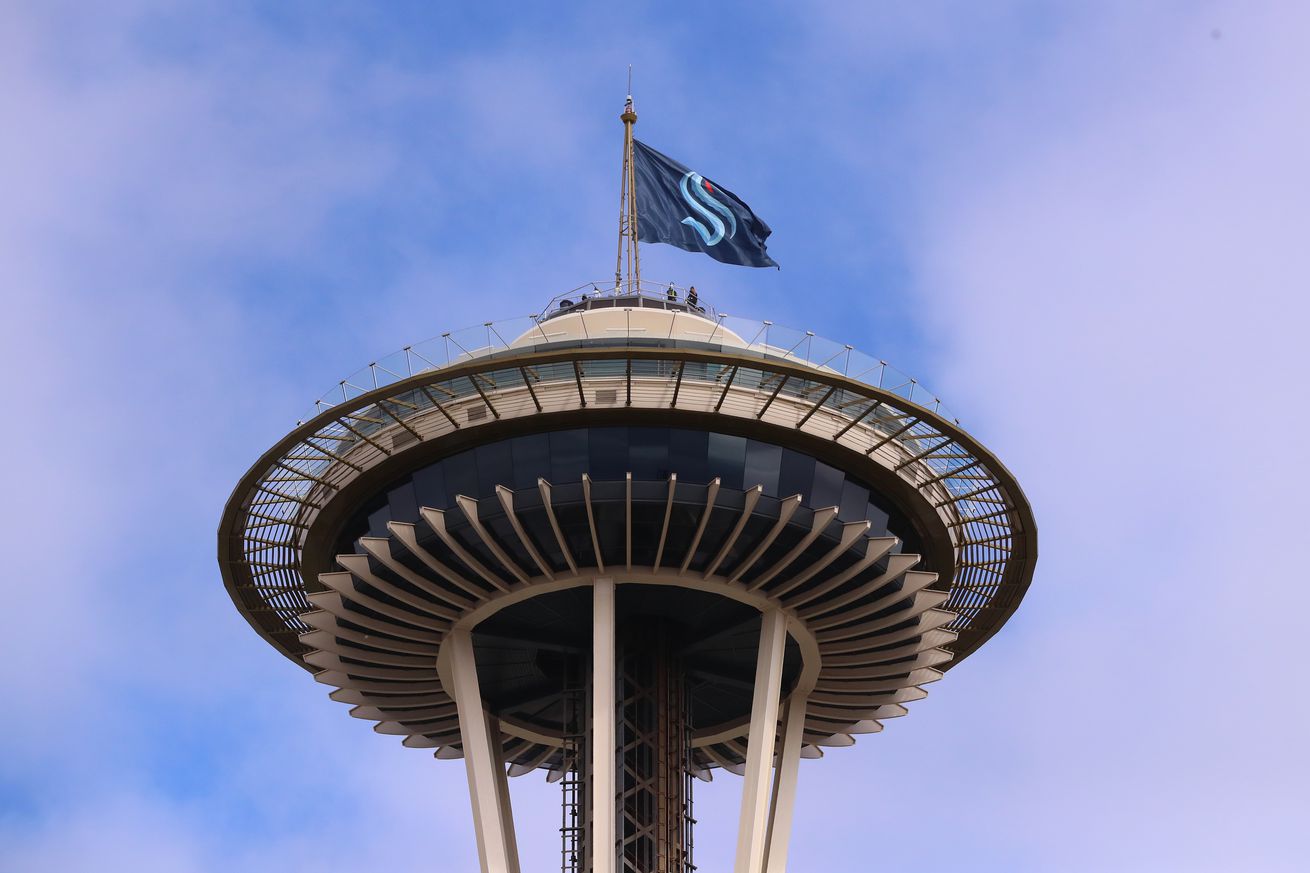 With the Draft Dudes Podcast recently wrapping up their multi-week series on a hypothetical NFL expansion draft and the newly formed Seattle Kraken with an expansion draft of their own around the corner, I was inspired to put my own take on it and see what ROTB nation would do.

So, hypothetically speaking… lets say that the NFL were to hold an expansion draft of their own. How does that impact your Arizona Cardinals?

Well, let’s take a look back to 2002, the most recent expansion draft in the league.

With the expansion team taking on all contractual obligations, you can imagine how happy some teams were with having the unique chance to make some salary dumping moves.

But there’s a catch! No kickers or punters allowed, and no upcoming free agents. For perspective, the expansion draft was in February, before free agency began. No one from the prior summers’ training camps who had landed on IR were eligible either. And finally, only one player with more than ten years of experience was allowed on the list.

You might be wondering who the Cardinals put on the block way back when, and the list goes: DE Jabari Issa, WR Rob Moore, DB Jacoby Rhinehart, LB Johnny Rutledge, OG Yusuf Scott. Issa was drafted to the Texans and Rhinehart was recalled from the list.

Now that we’ve got all that out of the way, let’s have our own hypothetical expansion draft. Since we’re already knocking on the door of August, let’s take a step into the future and assume 2020 has played out like a normal season.

As of this writing, Larry Fitzgerald, Patrick Peterson, Budda Baker, Kenyan Drake, Marcus Gilbert, Justin Murray, Brett Hundley and Jonathan Bullard are slated to hit free agency in 2021. So cross those names off of your list. Andy Lee and Zane Gonzalez are untouchable as well.

Who are you making available for the expansion draft?