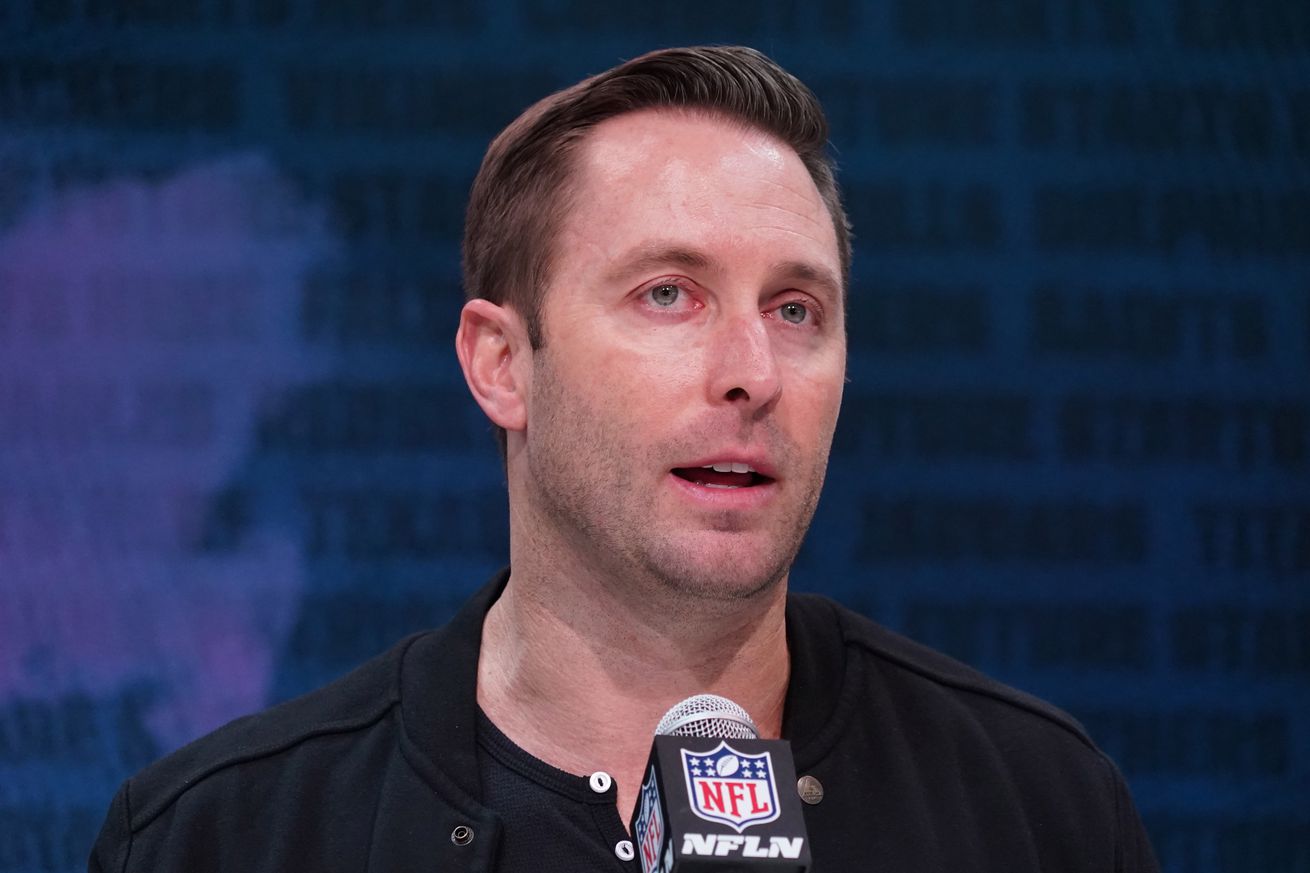 When you were a kid, do you remember the day or moment that you lost some, part or all of your innocence?

I have two very distinct memories:

The first occurred when I was in grade school and on one unforgettable bus ride home I learned the “f” word for the first time and then, even worse, mere moments later, a classmate informed us that there was no Santa Claus. Imagine that!

Honest to God, when I was dropped off, I ran into the house and screamed at my parents, “What? Is it true there is no ‘f’n’ Santa Claus????”

For that little outburst, my parents literally washed my mouth out with soap and grounded me for a week.

The second incident occurred while I was pitching in a Little League game. My catcher, Skippy Waddell was one of my best friends and my parents loved hanging out with his parents at the games.

Late in the game with the score tied, a runner tried to score from second base and the throw home from our shortstop was right on the money. Skippy caught it and made a perfect sweeping tag. Just as the umpire called the runner out, the runner popped up into Skippy’s face and called him the “n” word.

I had never heard the word before. But, of course, Skippy had.

The look of rage and indignation in Skippy’s eyes is a horrible image that I have never forgotten.

The umpire did a great job of separating the two players and he threw the offender out of the game.

Kudos to my hometown because the offender was banned from the league for the rest of the year and had to re-apply for admission the following year.

Bewildered and extremely agitated by what I saw, back home after the game, my parents gave me “the talk” that so many parents dread.

This past week, I have heard numerous African-American fathers and mothers try to explain their dread of having to have “the talk” from a black family’s perspective with their young children. One can only imagine how painfully difficult those talks must be.

Today, I saw a video of an interview with George “Perry” Floyd’s 2nd grade teacher, Ms. Sexton, who saved a “Black History Month” project that Floyd wrote when 38 years ago when he was an innocent, young, “lanky” boy. This is riveting:

Obviously, the irony of “Perry” Floyd wanting to grow up to be a Supreme Court judge is tragically profound.

Any parent or teacher can attest to how beautiful and endearing it is to watch young, innocent souls dream about their futures.

As we in America struggle for answers as to how we can evolve into a more respectful and loving society—-at the heart of it—-we need to find creative ways to honor and preserve innocence.

We must take extra good care—-because for the sake of our children and the generations of children to come—-everyone can find his/her inherent goodness in the sheer beauty of innocence.

Therefore, at this time I want to give a spirited shout out to our beloved Arizona Cardinals.

Yesterday, the Cardinals were one of three NFL teams to cancel their programmed “Zoom” meetings so that the players could dedicate their attention to George Floyd’s memorial service and celebration of his life.

Furthermore, how fortunate are the Cardinals’ players to have the benefit of Kliff Kingsbury’s coaching style—-Kingsbury and his staff are dedicated to keeping the game fun for the players.

Obviously, keeping the fun of the game alive has been a joy for the younger players, but an even added euphoria for a 36 year old, 17 year NFL veteran named Larry Fitzgerald.

Even though the Cardinals only won 5 games with a young team last year, Fitz said after the season, “Anybody would love playing for Kliff. He’s such a cool cat, man.”

This off-season Fitz was extra quick to re-sign with the team because he said, “Coming back and playing with this nucleus of guys we have is a lot of fun. Coach Kliff (Kingsbury) is one of the better guys you can be around,” Fitzgerald added. “His offense is fun and innovative. He’s creative, every single day coming in with something new.”

Anyone who played organized sports as a child can attest to the sheer thrill of being a boy or girl in love with his or her sport.

For many of us—-just the simple ritual of putting on your uniform was an utter joy.

I appreciate beyond words that my favorite team has dedicated itself to promoting and preserving the boyish fun of the game.

Playing in the NFL is hard and painful work. There is no getting around that.

But, remembering on a daily basis the reasons why you fell in love with sport and being able to continue to revel in your passion for the game and in the tremendous camaraderie and brotherly bond that you have created with your teammates—-are the greatest motivators of all—-such that all of the winning (literally and figuratively) that comes with preserving the boyish love for the game—-is the best way of making the toil worthwhile.

Talk about innocence: Kid President asks the question—-“if life is a game, then shouldn’t we all be on the same team?”

If life is a choice of two roads, “I want to be on the road to awesome!”