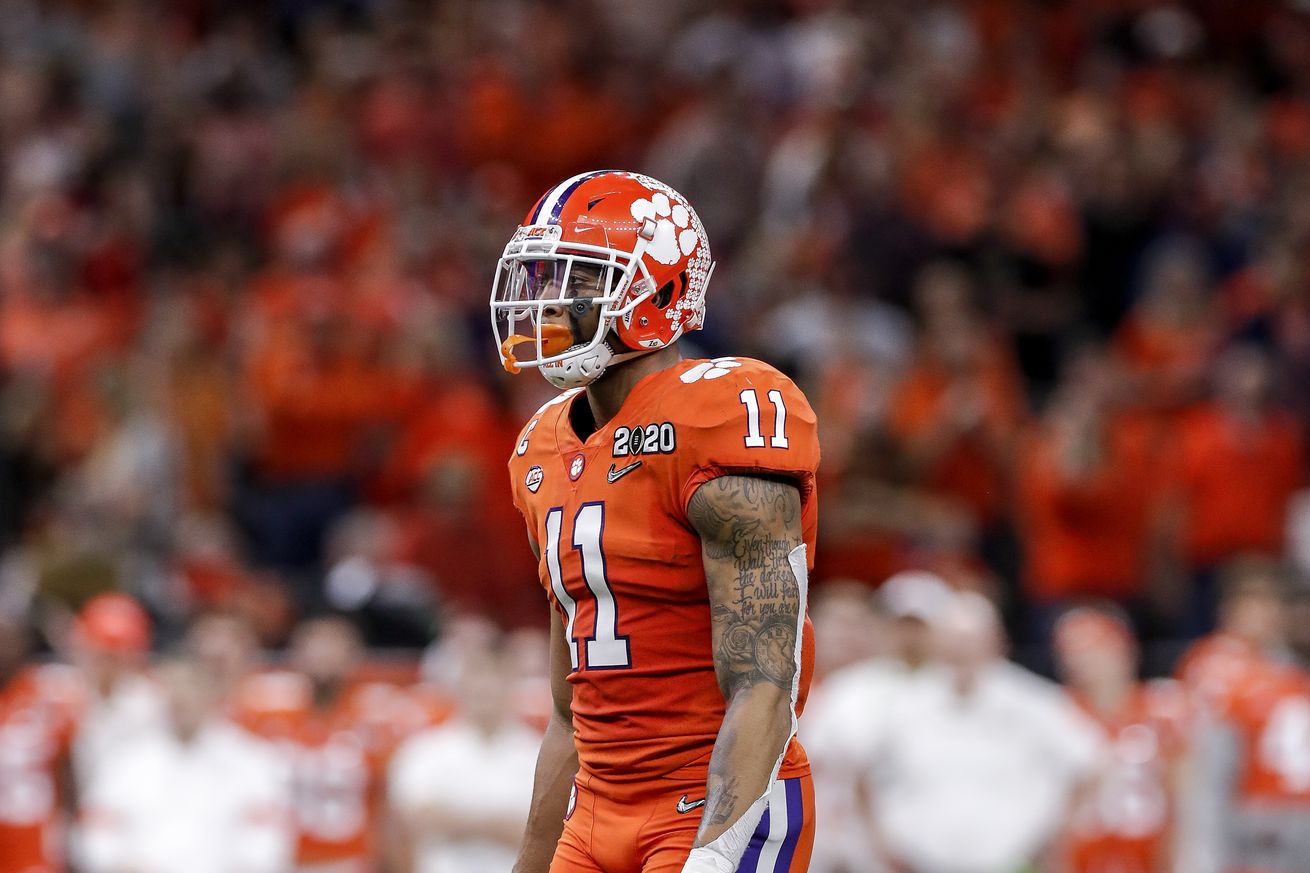 We discussed how Kyler Murray was the 13th quarterback off the board and helped give the Dallas Cowboys one of the best starting four in the entire exercise.

However, outside of Murray, and the Cardinals retaining the services of Chandler Jones and Patrick Peterson only one other player on the Cardinals was drafted in the 32 team, 128 player draft.

Oddly enough, it is a player that has not even played a down in the NFL as the Cardinals 2020 first round pick Isaiah Simmons was taken in the third round by the Denver Broncos:

Simmons was drafted with the 79th overall pick in the draft, before All Pros like Mitchell Schwartz, Lane Johnson, Jamal Adams, Fletcher Cox and Tyrann Mathieu.

What did the expert think?

Mike Clay’s draft grade: Tier 4. Legwold showed his faith in Broncos GM John Elway by taking Lock over safer QB options and then Sutton in Round 4. Kelce is a good, safe pick at No. 50. Simmons is risky, but there’s obviously big upside for the 2020 first-rounder.

Simmons that high is crazy, but it shows what some NFL writers think of him as a prospect. He is that talented to warrant a risky selection in a fun exercise.

Were you surprised to see Simmons picked?