The Arizona Cardinals believe in the talent of young linebackers Isaiah Simmons and Zaven Collins, as they selected both in the first round in 2020 and 2021. Collins didn’t play much as a rookie but is expected to be a starter in 2022.

Simmons also played sparingly as a rookie but made major strides in his second season. He finished the season with 105 tackles, 1.5 sacks, four tackles for loss, four quarterback hits, four forced fumbles, an interception and seven pass breakups.

He made many plays but also gave up a few.

He understandably did not make the list of the NFL’s top linebackers in 2022, according to Touchdown Wires’ Mark Schofield.

Simmons could be on this list a year from now.

He is taking on a leadership role on the team. He plays multiple positions and has rare size/speed/movement abilities.

Defensive coordinator said earlier this offseason that the next step for Simmons is to make more plays and give up fewer.

It isn’t unreasonable to believe he can finish 2022 with 110 or more tackles, four or more sacks, multiple interceptions and more.

If he does that, with his ability to run, cover and tackle, he could crack this list next offseason. 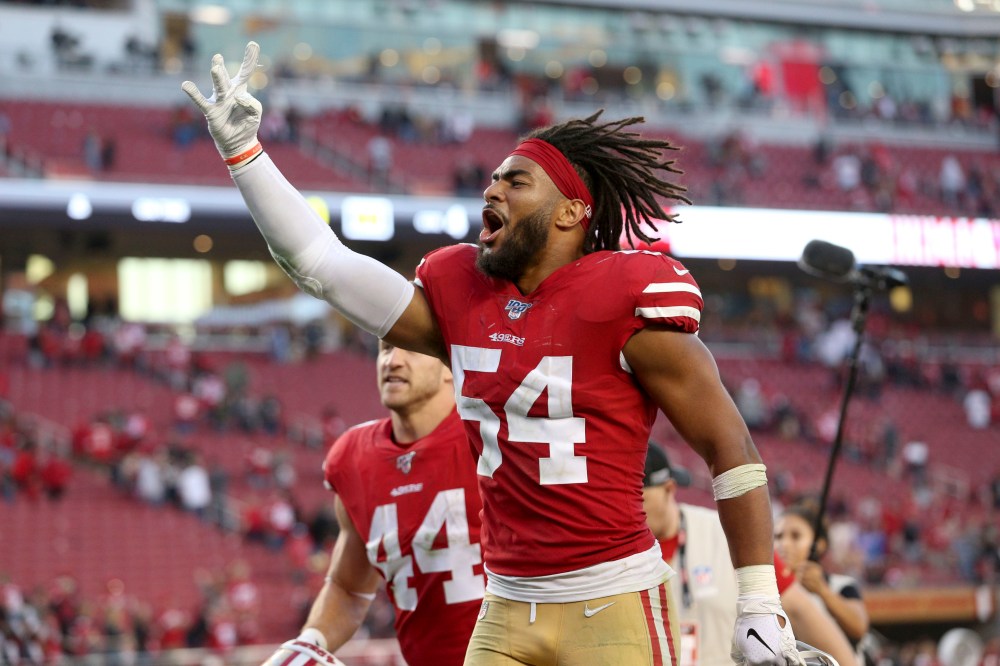