The Arizona Cardinals have done some salary cap manipulation to make new defensive lineman J.J. Watt’s contract take up only a small amount of cap space in 2021. They have added three voiding years to the back end to make the cap hit smaller for the two years his deal actually runs through.

We detailed his contract in an earlier pair of articles. One had the financials, detailing his $12 million signing bonus, salary and incentives. The other noted his no-trade clause.

Now we know more, per Over the Cap.

With three voiding years after 2022, it spreads the $12 million signing bonus proration mathematically over five seasons, but then accelerated dead money charge of $7.2 million in 2023 after the contract voids.

There are a couple of downsides to structuring a deal this way.

One is the big dead money charge in 2023, which will limit what the Cardinals can do but the salary cap should take a large jump with a new television deal by then. Also, that is when Kyler Murray’s salary will jump significantly.

The other is if Watt does not extend his contract with the Cardinals. He would hit free agency and would not qualify for the formula that determines compensatory draft picks. If a contract voids or is terminated, those players do not figure into the compensatory formula.

But this gives the Cardinals flexibility for this offseason. They won’t really be limited in free agency because of Watt’s contract.

Why J.J. Watt chose to sign with the Cardinals 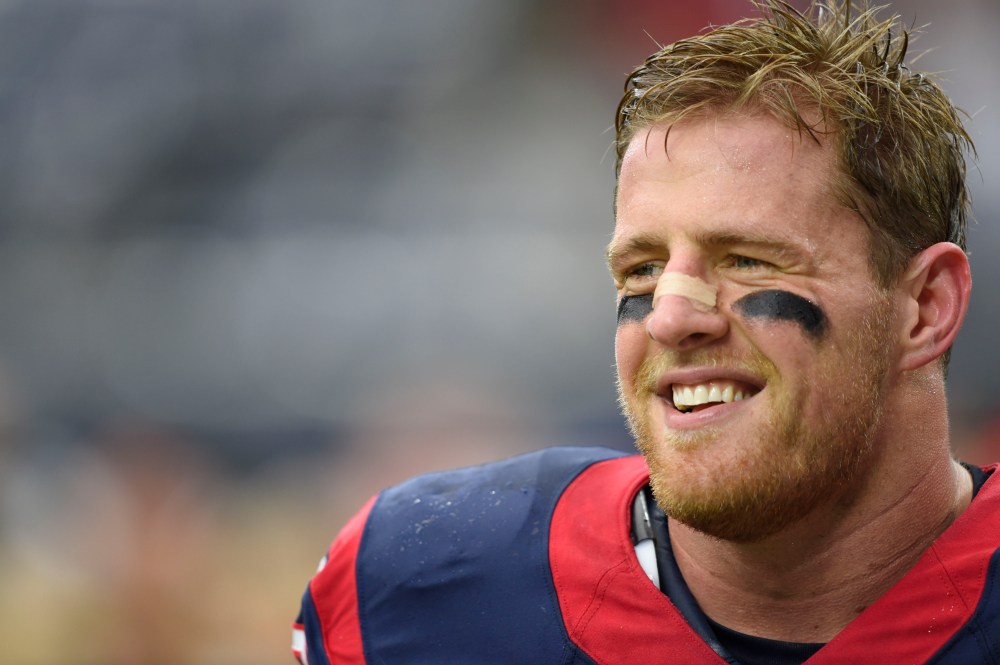