Many Arizona Cardinals fans would like to see the team add a running back to complement Chase Edmonds, who is currently slated to be the starter in 2021. Many feel a bigger, potentially more physical runner would be a good fit.

Some look at North Carolina running back Javonte Williams as that guy.

After all look at this stat — no other running back in college football forced more missed tackles than the 76 he forced last season.

However, Williams’ and Edmonds’ physical traits and athletic are much more similar than you might think.

Here are the numbers from Williams’ pro day and Edmonds’ from the combine in 2018.

Williams was listed at North Carolina at 220 pounds and Edmonds is now listed at 210.

While the tape might show two different types of runners, both backs are built similarly and are very similar athletically.

It is something to consider as we project who might be the best fit with Edmonds in the backfield. 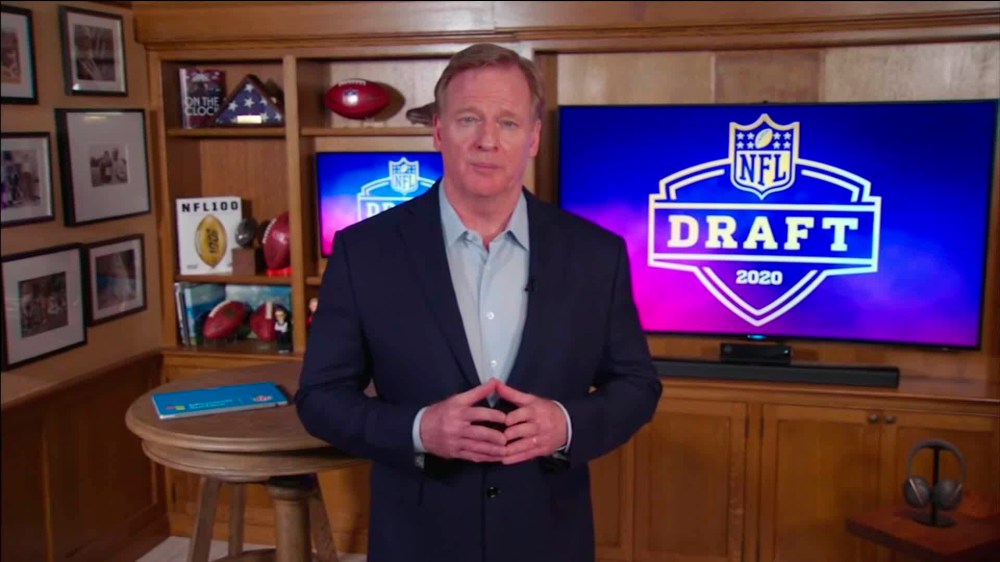