The Arizona Cardinals will host the San Francisco 49ers on Sunday in Week 5. Because of a calf injury to quarterback Jimmy Garoppolo suffered in the 49ers’ 28-21 loss to the Seattle Seahawks, it appeared he would not be able to play this week.

Even he said he hoped if was only an injury that kept him out a couple of weeks.

However, 49ers head coach Kyle Shanahan is more optimistic. He isn’t ruling Garoppolo out this week.

The MRI revealed a calf contusion. It will come down to Garoppolo’s pain.

“No, it does mean he has a chance,” Shanahan said of Garoppolo’s status for Week 5, according to Niners Wire’s Kyle Madson. “It wasn’t as bad as we thought it might’ve been. Seeing him today, he’s in a lot of pain. He’s still sore. Hopefully by the time he comes in Wednesday, if it’s getting better, then he’ll have a good chance. Looking at it as a bruise. If it hasn’t improved at all by Wednesday, it’ll probably be a little bit longer.”

Whether Garoppolo has an actual shot at playing, Shanahan likely doesn’t want to completely reveal his hand and wants to make the Cardinals potentially have to prepare for both Garoppolo or rookie Trey Lance, who would start in Garoppolo’s place if he is unable to play.

It still sounds more likely than not that Lance will be the starter, but Garoppolo, who has a history of getting hurt, could possibly be the guy.

Either way, the Cardinals defense will have some work to do getting ready for a tough offense to defend. 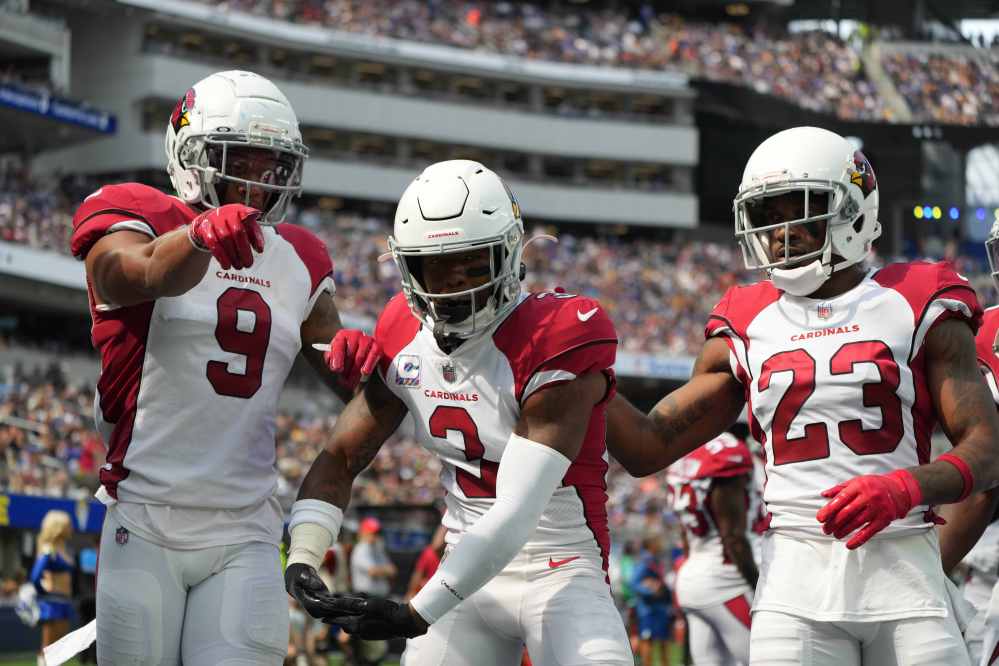