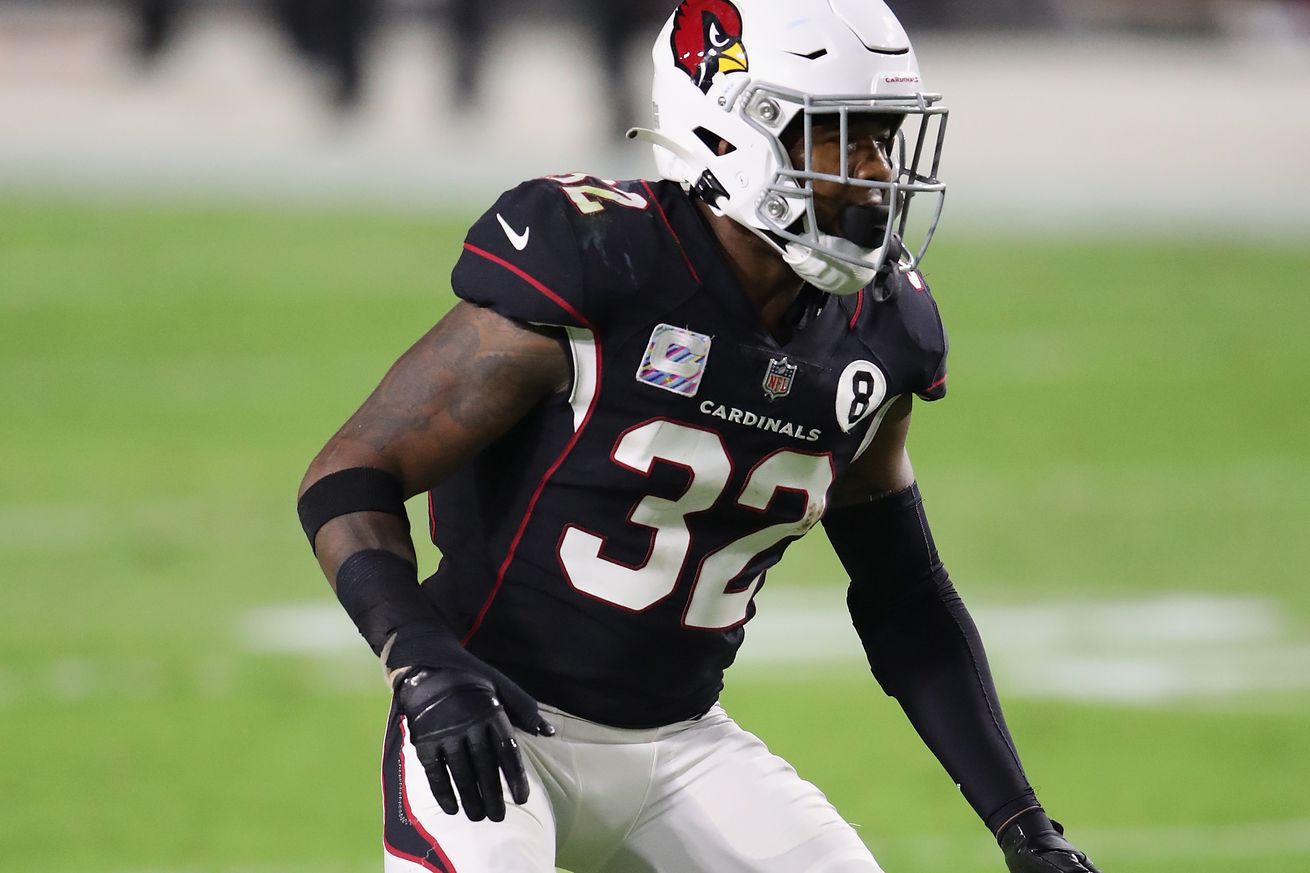 In my opinion, Cardinals’ fans never get enough credit or respect. We are like the Rodney Dangerfields of sports fans.

While Cardinals’ fans have been forging through the longest championship drought in professional sports, so many of us have been keeping our championship hopes alive by trying everything in our power to dream of all the right decisions it will take to wend our way through the labyrinth that could eventually lead us and the Cardinals to the proverbial holy grail.

We are schemers, we Cardinals’ fans.

We do our homework.

We study the NFL draft to the point where all of the top prospects in each draft become household names to us by April.

We spend hours upon hours of watching videos of prospective players and coaches.

We know there has to be path toward success, however crooked that path may seem at times.

We formulate our own opinions and we roll uo our sleeves and discuss them at length on blog sites, none more dynamic, in my opinion than here at ROTB—-where we engage with each other and find ways to agree and disagree.

We Cardinals’ fans enlighten each other—-primarily because we know what we are talking about. We own it.

In essence, we Cardinals’ fans dare to dream the impossible dream.

But, just as Henry David Thoreau said about dreams, “If you have built castles in the air, your work need not be lost; there is where they should be. Now put foundations under them,” we Cardinals fans have learned that if we do not put in the hard work of gaining the knowledge it takes to support a dream with the tangible facts of how the dream could become a reality, then the dream is merely a phantasm.

I write this today because the more that time goes by, the more I feel that we Cardinals’ fans are taken for suckers and know-nothings by an inordinate number of those in the Arizona media.

Just as we fans are getting more an more excited about the potential trades that Steve Keim and the Cardinals could make this week before this year’s November 3rd trade deadline, we might have been discouraged to read this:

In all likelihood the trade for Markus Golden was it – I do not expect Arizona to make another trade before the deadline on November 3rd.

The question is—-does Gambo or any of the Arizona media actually have veritable inside information and a red line to Steve Keim’s cellphone?

Just when we fans hear of a player who is suddenly available via trade or his release, how often do we immediately read posts from Arizona media pundits saying that the Cardinals have “no interest” in that player?

There was a time when pundits like Mike Jurecki did have veritable inside sources—-but those days are long gone, ever since Michael Bidwill and Steve Keim adopted their “covert ops” philosophy.

But—-for those of us Cardinals fans who were scouring Twitter and other social media sights for a glimmer of trade hopes yesterday—-this tweet came to our attention:

Hearing the #AZCardinals may not be done upgrading their roster after all. Very interesting big time name being brought up. Other teams may be involved as well though. Stay tuned! https://t.co/7AsjhylaNT

Of course, the mystery of who the “very interesting big time name” caused many of us Birdgangers to conjure up the names of DT Quinnen Williams, CB Stephon Gilmore, CB Xavien Howard and even DE J.J. Watt.

Yesterday, when I offered up a few trade proposals, a number of you rightfully questioned whether the Cardinals would dare to invest more 2021 NFL Draft picks in adding talent to this year’s team (just as Gambo did), seeing as they have already traded away their 2021 4th (Texans) and 6th (Giants) round picks.

My answer to the question is that Steve Keim has said on so many occasions that he relishes any and all opportunities to make the Cardinals a better and more talented football team—-which is why I believe that if he can put talented players in place for the next 3-4 years sooner than later, he will readily give up draft picks to do it. Plus, as we now well know, Keim has been especially effective and skilled at orchestrating trades.

However, then many of you might have seen this caveat to Cardinals’ fans from Mike Jurecki:

I’m getting a lot of the Q’ about the Cards should trade for player x 1st this isn’t fantasy football, teams value draft picks AZ without a 4/6 round picks in 2021. What’s the compensation? Or years on player x contract?

They traded for Golden before the deadline plug/play.

There is just one major problem, MJ.

Over the past two seasons, Michael Bidwill and Steve Keim have turned Cardinals football into a form of fantasy football!

They had the guts to hire Kliff Kingsbury and draft Kyler Murray at #1. Did it matter to them then that they were going to have to trade their 2018 1st round pick whom they gave up three draft picks to trade up for?

And this year, Steve Keim pictured the State Farm fireworks to include Kyler Murray throwing to DeAndre Hopkins—-and—-guess what—- Keim turned that dream into a brilliant color TV reality!

Thus—-we Cardinals’ fans, thanks to the Bidwill/Keim Renaissance—-are living in a type fantasy football world, where suddenly just about anything can happen.

Therefore, we do not believe that Steve Keim has turned off his cellphone the way he did when Isaiah Simmons was sitting atop the Cardinals draft board when the Cardinals were on the clock.

We are daring to dream the greatest of dreams—-just as Budda Baker was saying to Patrick Peterson and his teammates on the cusp of winning an epic battle with the Seahawks who have dominated the Cardinals at State Farm Stadium for 7 straight years—-and on this night, with 14.9 million viewers watching from their homes—-to see the Cardinals win the game on the last play of overtime—-in a game that the only lead they had over the 5-0 Seahawks during the course of 70 minutes was the 37-34 lead at the end—-on a night where Isaiah Simmons on his 5th snap of the game created the interception of Russell Wilson that would enable the legendary finish—-on a night where Kyler Murray would win his 2nd NFC Offensive Player of the Week award in 3 weeks, after all week having to hear the Arizona media freak out about the passes he missed in a 38-10 rout of the Cowboys on Monday Night Football at AT&T Stadium where Kyler won 3 State Championships and the 2018 Big 12 Championship—-in the very stadium where Kyler Murray is a legend.

Well, the dream is being passed like a baton from Bidwill to Keim yto Kingsbury to Murray to Budda Baker.

This is the kind of stuff that dreams are made of.

So, hooray for Cardinals fans for pushing the dreams forward, because the owner, the GM, the coaches and the players have been making the bold, gutsy moves that ultimately can turn dreams into fireworks.

That said—-what Keim trade are you dreaming of today? Go ahead and lay out the specifics—-how can Keim make the trade work?