The Arizona Cardinals, like all NFL teams had $8.5 million allotted to use for performance-based pay for players on their roster last season. The amount each player gets is based on a formula that considered salary and playing time.

Players who receive the most money in this bonus are those who play on relatively low salaries and get a ton of playing time.

69 different players earned at least a few thousand dollars, but it was right tackle Kelvin Beachum who earned the most.

Beachum, who played every snap last season on the veteran minimum salary, which was a little more than $1 million, earned $604,185 in extra pay.

Center Mason Cole, since traded to the Minnesota Vikings, was next at $439,698.

Safety Chris Banjo, who entered the year expected to only play special teams and ended up playing a significant amount at safety, earned $304,427. 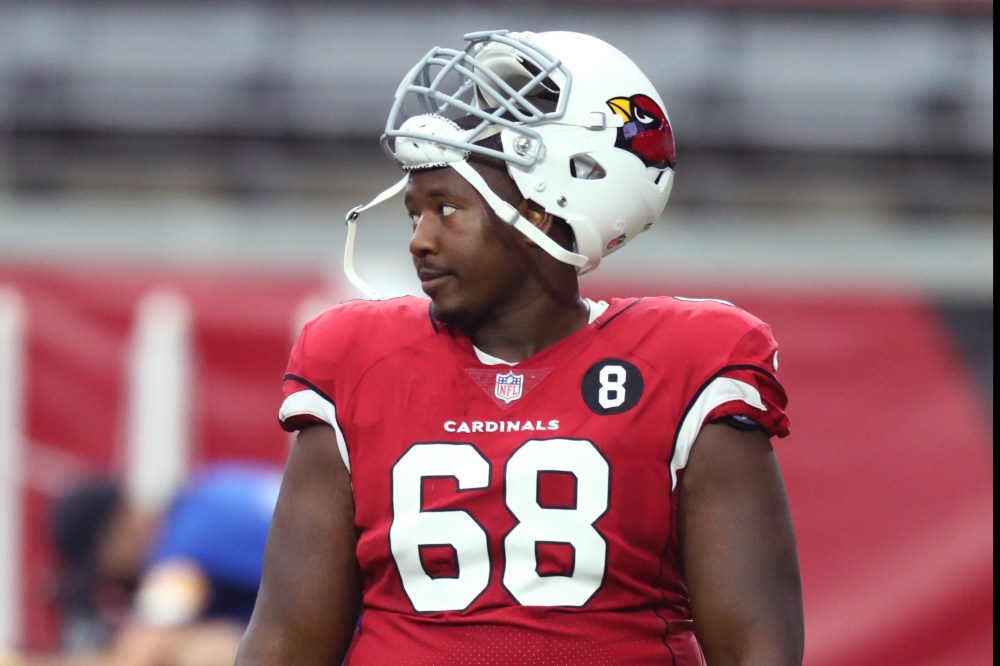