The Arizona Cardinals announced their list of inactive players for Week 10 against the Buffalo Bills and, as expected, starting running back Kenyan Drake is active and will play Sunday afternoon. Drake was officially questionable for the game with an ankle injury that kept him out of last week’s game and limited in practice all week.

However, he was expected to be able to play and will split carries with Chase Edmonds.

The following players will not dress for the game against the Bills.

Phillips and Murray were ruled out of the game with injuries. Thompson was questionable with a knee injury. Phillips misses the opportunity to play against the team he left. He had a career season in 2019 for Buffalo.

Budda Baker was questionable for the game with a groin injury but was expected to play.

For the first time since Week 1, the Cardinals will have their starting secondary of Baker, Jalen Thompson, Patrick Peterson, Dre Kirkpatrick and Byron Murphy.

NFL picks against the spread: Week 10 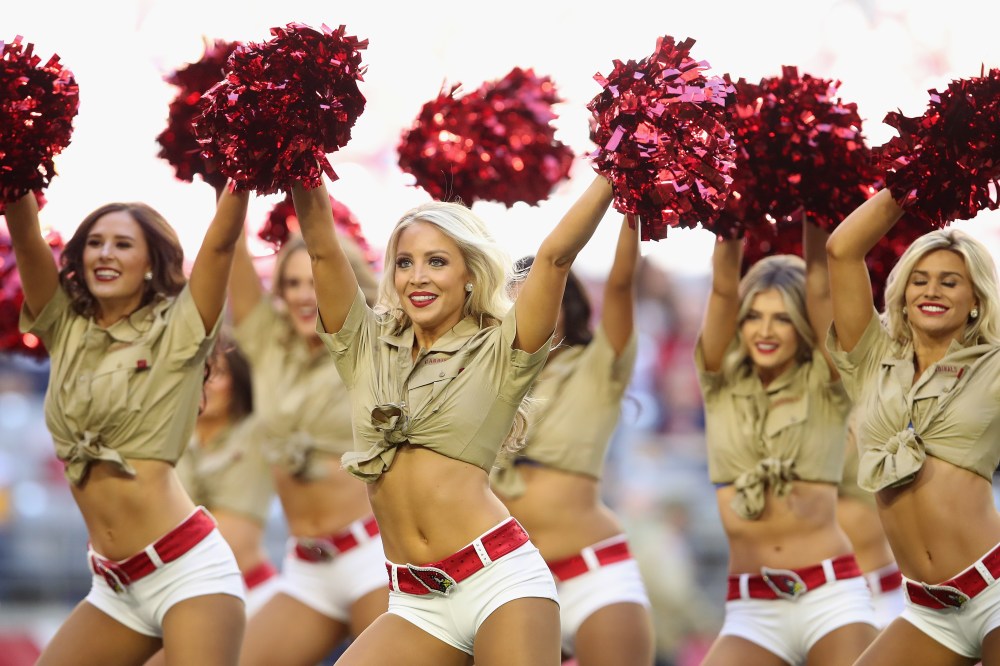