Arizona Cardinals head coach Kliff Kingsbury said on Friday that running back Kenyan Drake would be a game-time decision on Sunday regarding his availability. He had an ankle injury that kept him out of the Cardinals’ Week 9 loss to the Miami Dolphins.

According to NFL Network’s Ian Rapoport, Drake should play. It is a matter of how much he plays, rather than if he plays.

From @NFLGameDay: The #Browns are getting their bell cow back, with RB Nick Chubb returning to the field today, while the #AZCardinals should get RB Kenyan Drake back, too. pic.twitter.com/DJoSv017jc

“I am told he is expected to play today,” Rapoport reported on NFL Gameday. “They are going to watch him in warmups, see how he is just to determine how significant a role, but he should end up splitting carries today in Arizona.”

Drake has 512 rushing yards this season and four touchdowns. Chase Edmonds, who was the workhorse in Week 9, had 25 carries for only 70 yards against the Dolphins.

The Cardinals will likely closely monitor Drake’s injury because they will play again Thursday night against the Seattle Seahawks. 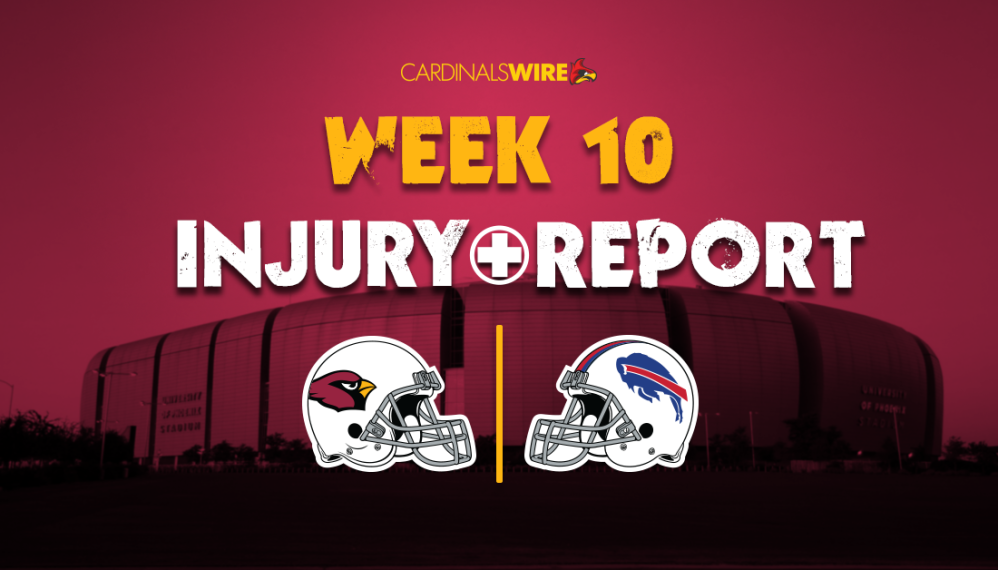