Arizona Cardinals running back Kenyan Drake is coming off his best full season in the NFL. He rushed for 955 yards and 10 touchdowns and had over 1,000 yards from scrimmage for the third consecutive year. He enters free agency having finished 13th in the league in rushing and 10th in rushing touchdowns.

He almost reached the 1,000-yard mark for the first time in his career and laments it. His season ended much like the Cardinals’ season — not quite reaching their goal.

“Playing our position at running back, it’s almost like 1,000 yards is almost like a benchmark,” he said on the Good Morning Football. “I had a great line in front of me, a great game plan week in and week out, but just couldn’t reach that pinnacle.”

Between looking at the film and seeing where he “could have done something here, done something there,” and just missing the postseason, “that left a bad taste in my mouth,” he said.

He reflected a bit on his season, appearing on the Jim Rome Show.

“I feel like I played pretty well at the end of last year (2019), still trying to find my footing in the consistency with the running game,” he explained. “This year, I felt like I put too much pressure on myself to go out there and just make plays continuously instead of just playing ball and letting the game come to me.”

There were many times Cardinals fans were frustrated with how Drake would run more sideways than forward. It is something he continues to learn to do, as he had a different role for years before coming to Arizona.

“That’s something I’ve been trying to get a footing with my entire career,” he said. “I’m used to being a home run hitter and coming in making a spark, but when you’ve got the brunt of the running game on your shoulders, the most important thing you can do is just be consistent, going out there down in and down out and getting the yards that are there and not trying to put too much pressure on yourself to make plays that aren’t there.”

He didn’t have a great season for the Cardinals but he wasn’t bad. He was fairly reliable and would get better as games went on. It was his first full season ever being a featured back.

He should get another shot somewhere. Building on his season last year, he will have his sights firmly on that 1,000-yard mark. 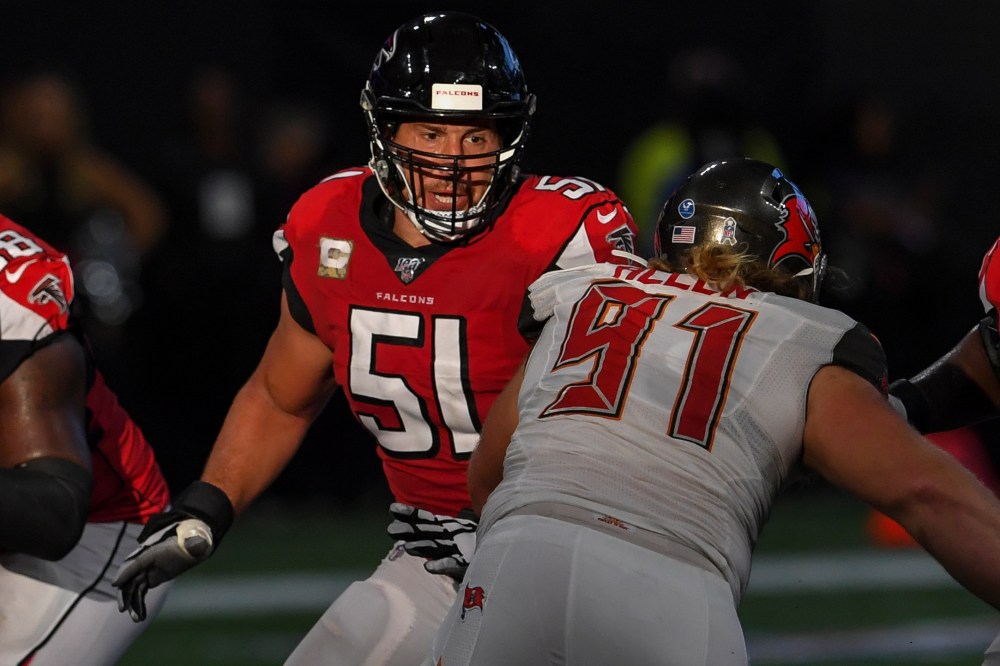