The Arizona Cardinals held their final practice of training camp and had two important offensive players getting some work in. According to reporters in attendance, running back Kenyan Drake, who had missed several practices, and receiver Larry Fitzgerald, who had been sitting out of practice all week, were participating in the open portion of practice.

So after Kingsbury talked about Larry Fitzgerald’s rest, No. 11 is back out and working in the open part of practice. RB Kenyan Drake is back too. Saw WR DeAndre Hopkins briefly but then he went inside.

Drake had been nursing some sort of foot or ankle injury and was seen a while back wearing a walking boot. Head coach Kliff Kingsbury has been very clear that Drake would be fine by the season opener.

Fitzgerald, according to Kingsbury, was just getting rest in the final week of camp.

Kliff Kingsbury said Larry Fitzgerald hasn’t practiced this week mostly for rest. Said Fitz has been asking to practice but they have told him to not. He will get back to practice next week. Said Fitz already understands offense fine.

The Cardinals are off for the weekend. Rosters must be cut down to 53 players by Saturday afternoon and the Cardinals will prepare for Week 1 beginning next week. 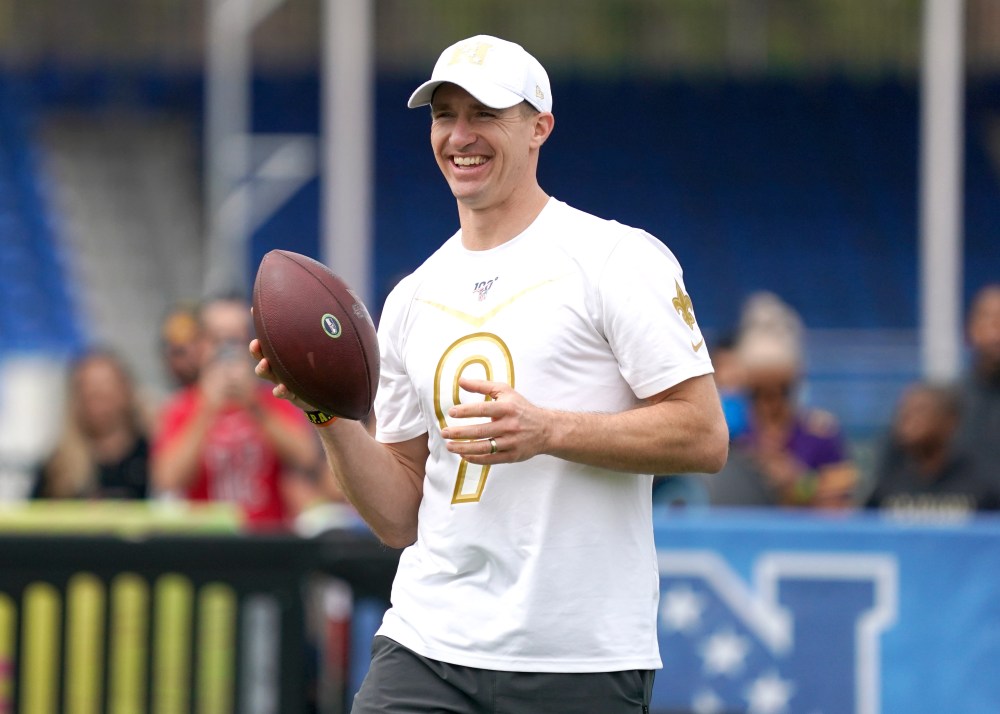