The Arizona Cardinals released their second injury report of the week on Thursday. There were two new additions who were unable to practice.

Backup quarterback Chris Streveler and backup center Lamont Gaillard both were unable to practice on Thursday with an illness. It is not, though, COVID-19 because if they had that, they would have been moved to the COVID list.

Veteran defensive tackle Corey Peters and veteran receivers Larry Fitzgerald and DeAndre Hopkins, who all had the day off on Wednesday, returned to practice on Thursday and were full participants.

However, safety Budda Baker (groin), defensive lineman Leki Fotu (ankle), defensive tackle Jordan Phillips (hamstring) and guard Justin Murray (hand) were non-participants for the second day in a row. Baker, though, is expected to be able to play, according to defensive coordinator Vance Joseph.

Safety Deionte Thompson (knee) and tight end Maxx Williams (ankle), both of whom sat out on Wednesday, were able to get limited work on Thursday.

Running back Kenyan Drake (ankle) and cornerback Dre Kirkpatrick (thigh) were limited for the second day in a row. 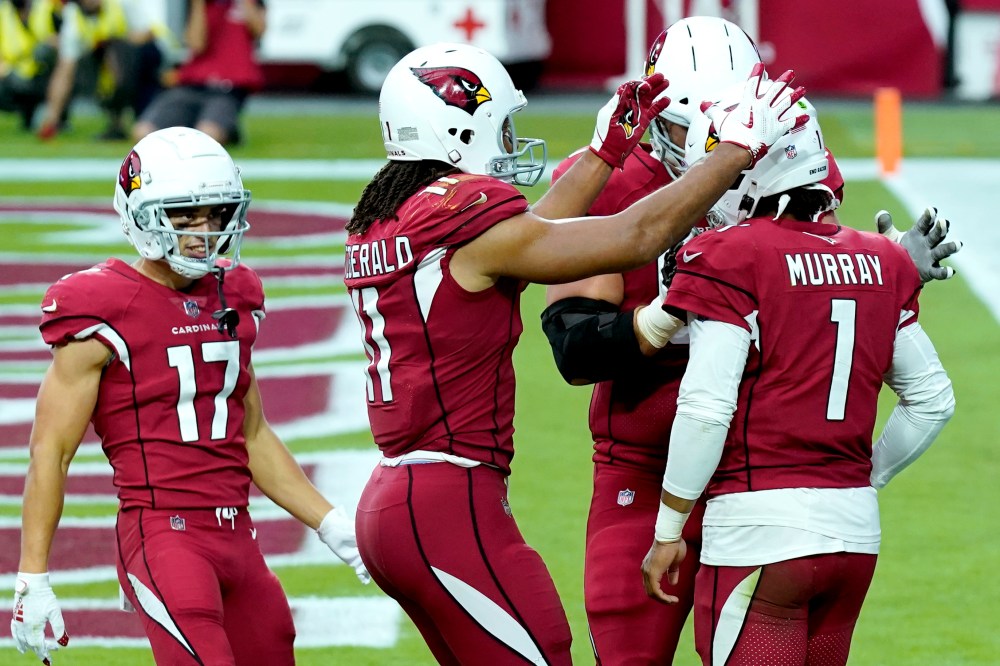