The Arizona Cardinals have struggled more offensively the last three games than they have all season. They have gone from five straight games of over 30 points and over 400 yards to three straight games of not gaining more than 314.

While there has been plenty of discussion of what the issues might be, head coach Kliff Kingsbury sees something simple to make things better.

“We obviously have to be able to execute our basic concepts and base install plays at a higher level than we’re doing,” he told reporters this week.

On his weekly radio appearance on Arizona Sports 98.7 FM, he elaborated a little more, pointing to execution of concepts.

“I don’t think we’ve been as sharp, just in some of the base stuff that I know we can do at a high level, so we have to continue to work at that during the week and get back to some of the fundamentals and the basics that had us rolling whenever we were in a good rhythm offensively,” he said.

Whether that is in the run game, pass game or in protection, the Cardinals do not look the same they did when they were the league’s No. 1 offense.

They will face another tough defense this weekend on the road against the New York Giants. But if they get the little, simple things ironed out, they should be in good shape. It is something to watch for this weekend. 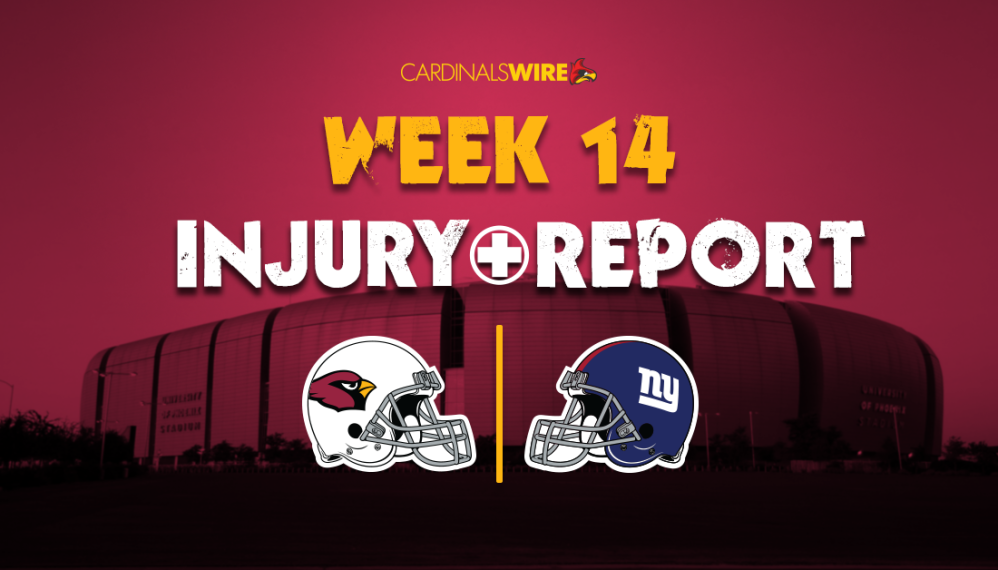