Arizona Cardinals quarterback Kyler Murray was not present for the beginning of the team’s first day of organized team activities (OTAs) Monday. It was not a surprise and is believed to be connected to contract extension negotiations.

Murray is not the only veteran participating in OTAs. Of course, this is still the voluntary part of the offseason program.

Nothing is mandatory until minicamp, which for the Cardinals will be June 14-16.

For those worried that Murray potentially could hold out of that, there is no need for concern. Head coach Kliff Kingsbury told reporters Monday he expects Murray to be at minicamp next month.

There has been no surprise about Murray or any of the other veterans not in attendance. Kingsbury indicated that there has been communication with every player about their plans for the offseason.

As for Murray, if he does not have a contract extension done, it is possible that he does not practice in minicamp.

That is still almost a month away and it won’t matter if a new deal is done by then. 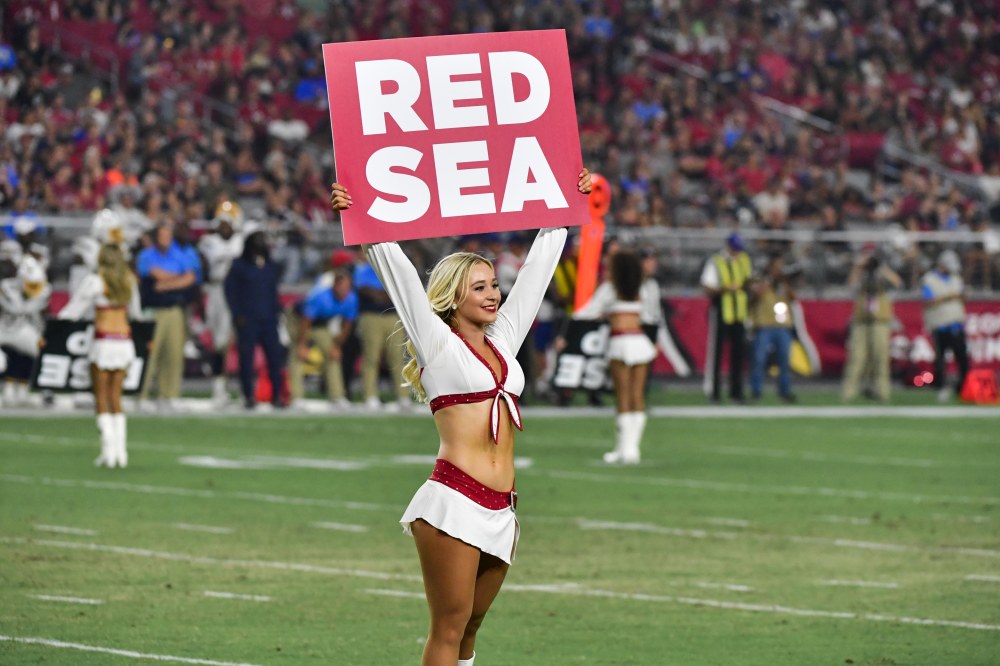