During his time as Arizona Cardinals head coach, Kliff Kingsbury has been subject of both praise and criticism. The team has improved every year since his arrival but the last two promising seasons collapsed late in the year.

Pro Football Focus, one of the top football analyst outlets, created a tier list ranking all head coaches in the NFL. The first tier was for Hall of Fame coaches, where only three were listed. Bill Belichick, John Harbaugh and Andy Reid make up that list.

No. 4 on the list, however, is none other than Cardinals head coach Kliff Kingsbury. He’s ranked ahead of Green Bay’s Matt LaFleur, San Francisco’s Kyle Shanahan and even division rival Sean McVay.

The list is based on their projections for every head coach with a neutral roster. So, hypothetically, if every NFL team was the exact same, Pro Football Focus believes Kingsbury is the fourth-best head coach in the league.

Here’s what PFF had to say about Kingsbury:

Outside of quarterback Kyler Murray and wide receiver DeAndre Hopkins, Kingsbury has not had much to work with in terms of offensive talent in the desert, yet he’s still managed to make the offense hum. Unfortunately, Kingsbury has left much to be desired on the defensive side of the ball thus far.

The first part of that statement is true when looking at the majority of Kingsbury’s tenure in Arizona. He had a complete offensive arsenal for the first half of 2021 until DeAndre Hopkins went down for the season. The rest of his time, however, the team hasn’t had enough playmakers.

The latter half of that statement is interesting because the Cardinals leave essentially all of the defensive work to Vance Joseph, allowing Kingsbury to focus on the offense.

Do you believe Kingsbury is deserving of this grade? Or do you think he may after another season or two?

The Cardinals’ record against each opponents’ projected starting QB in 2022 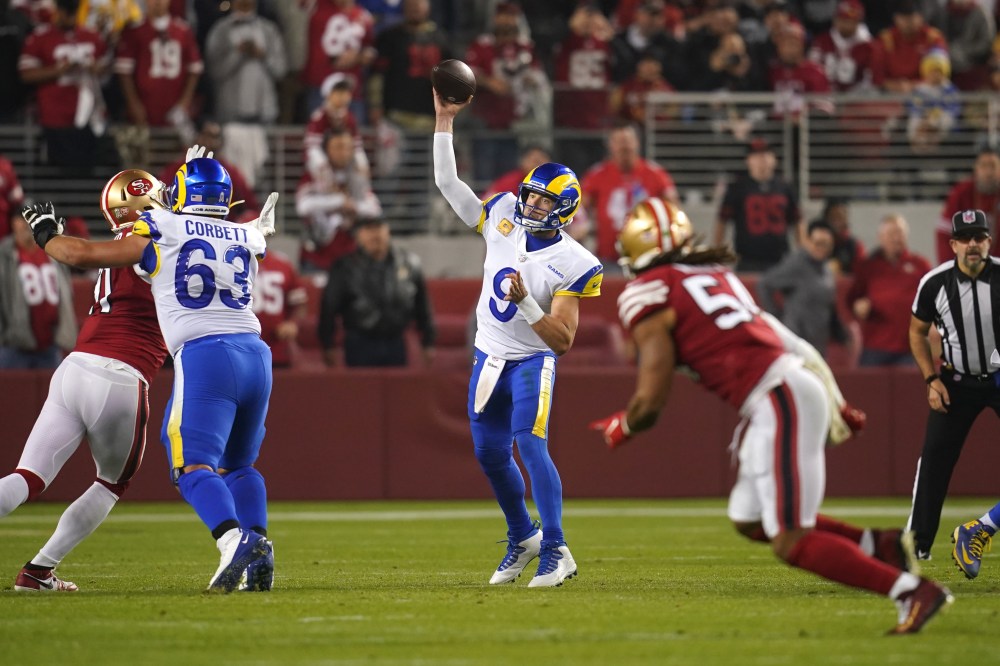