The Arizona Cardinals use the short passing game a lot. They also like to throw the ball down the field. Quarterback Kyler Murray is good at it, and with the addition of speedy wide receiver Marquise Brown and the increased role of speedy receiver Rondale Moore, already with A.J. Green, who averaged 15.7 yards per reception, the highest average in his career since his rookie season, Murray is sure to use the deep ball a lot in 2022.

According to Pro Football Focus, Murray was the league’s top deep-ball thrower.

According to PFF’s ball-location data, the Oklahoma product also threw 48.5% of his deep attempts in the perfect spot for a receiver. He was the only quarterback to breach the 45.0% mark.

What is impressive about this is the fact that Murray was second in the NFL in completion percentage at 69.2% while throwing the ball down the field a lot.

In 2022, even without DeAndre Hopkins for the first six games of the season due to his PED suspension, the passing game should still be one of the best at deep throws. Green’s length makes him a great target. Brown and Moore can run by guys. Zach Ertz catches the ball well. It is going to be hard to keep guys from getting behind the defense, and once Hopkins returns, it will get even harder. 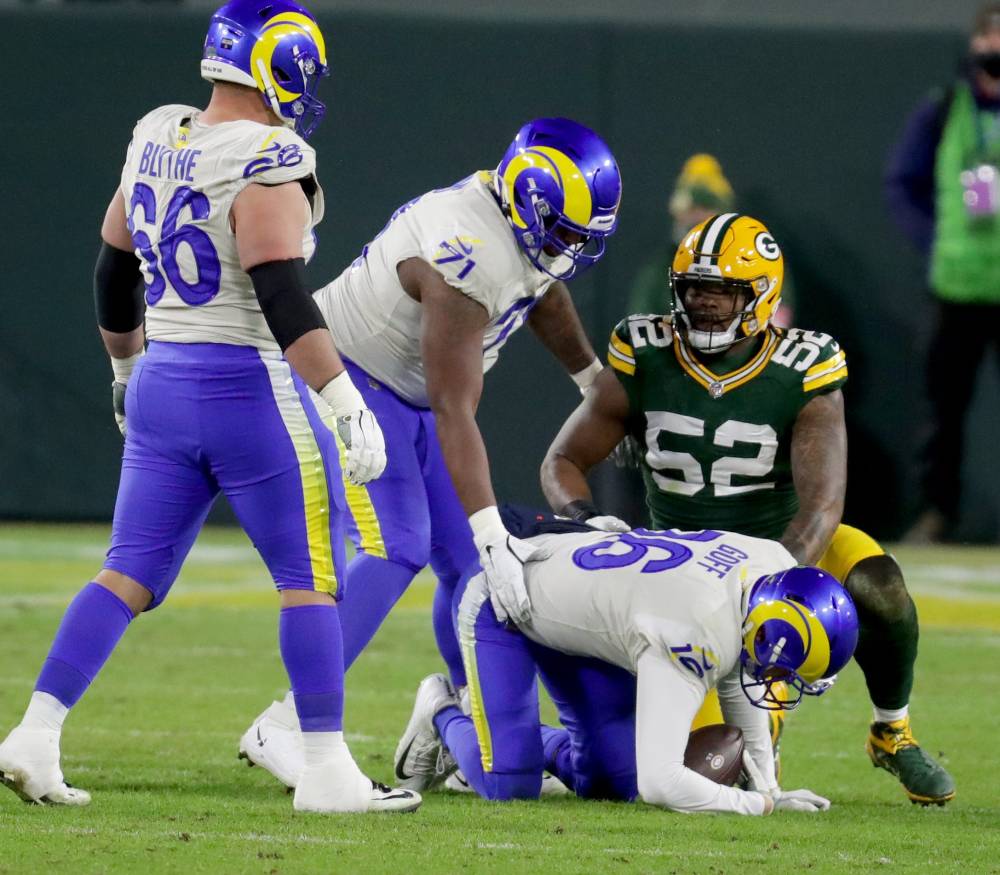