The Arizona Cardinals get quarterback Kyler Murray back from COVID protocols Saturday as the team holds its annual Red & White practice. However, fans won’t likely get to see much of the team’s franchise quarterback.

He will not come close to a full practice load Saturday afternoon.

After being out all week, they want to ease him back into work.

He was on the field loosening up and stretching before practice.

Head coach Kliff Kingsbury indicated that Murray’s response to initial work would determine how much he does.

“We’ll see how he feels and if he does anything, it will be minimal football-wise,” he told reporters before practice.

“He may do some ‘indy”‘ (individual drills) or part of the warmup, but we’ll see,” Kingsbury added.

They wanted to get Murray back in the building and “get him around the guys.”

“Monday, I expect him to at least do something,” Kingsbury said.

The Cardinals have open practices next week Monday afternoon and then Tuesday and Wednesday mornings, if fans want to see Murray work before the teams’ preseason opener on Friday. 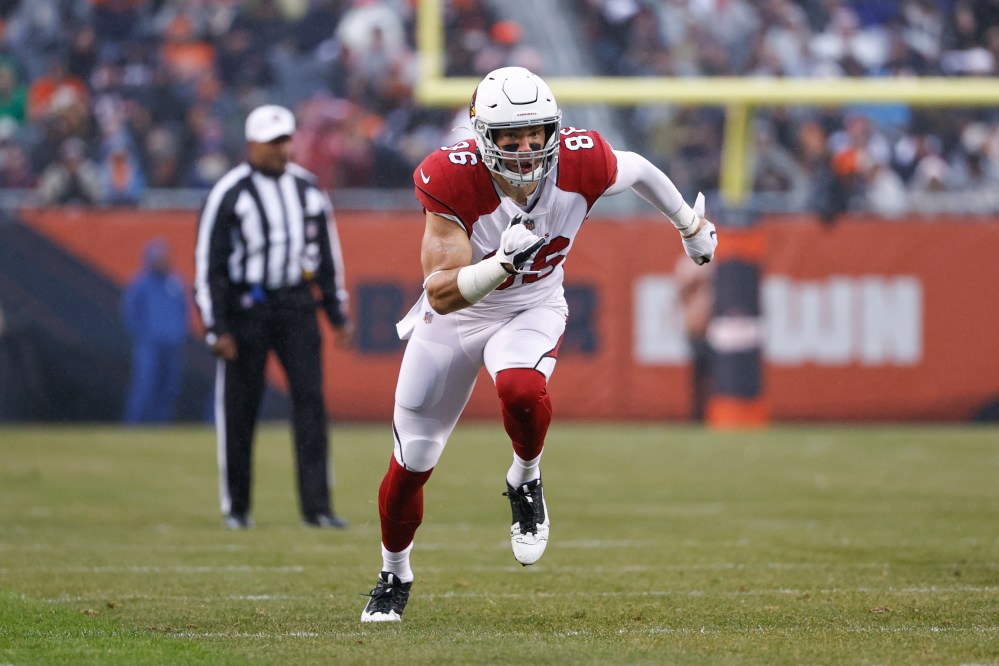