Arizona Cardinals quarterback Kyler Murray was the league’s Offensive Rookie of the Year in 2019 after starting every game, passing for 3,722 yards and 20 touchdown passes. He also rushed for 544 yards as well.

He is a special talent and NFL players recognize it.

After his rookie season, he makes an appearance in NFL Network’s yearly NFL Top 100 Players. He came in at No. 90.

Here is the video of his selection.

There wasn’t much narration. It was simply a bunch of highlights from his rookie year and him rapping.

A few players had things to say, all defensive players.

Teammates Chandler Jones and Corey Peters were among those interviewed.

Jones said Murray “deserves to be on the list” this year, even after only one year in the league.

Peters said, “He’s dynamic. He’s got a live arm and can make all the throws.”

Ndamukong Suh called Murray “a super athletic young kid who seems to be running that offense at a high level.”

Bengals safety Von Bell said “he’s got wheels, I can tell you that.”

Saints defensive end Cameron Jordan gave him the highest praise of all.

“The next Russell Wilson,” he called Murray. “He’s a pure baller.”

Murray is No. 90 for now. If he continues on his trajectory, he will make a huge leap in 2021 and for many years to come. 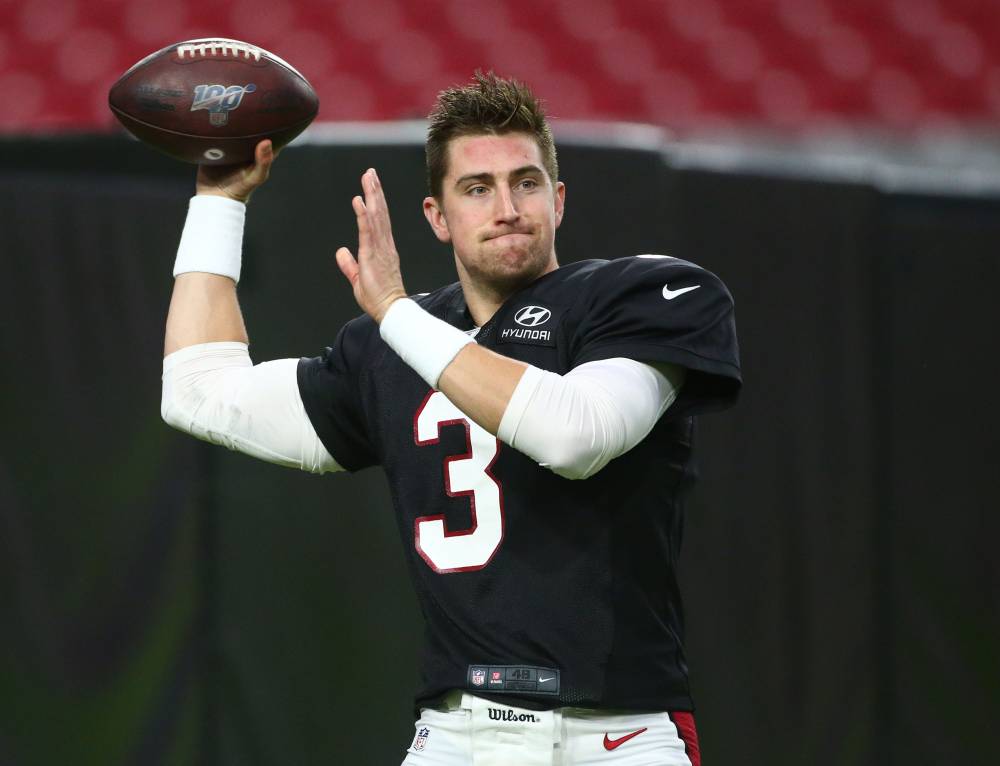