Having missed two games with an ankle sprain, Arizona Cardinals quarterback Kyler Murray’s practice status and availability for Sunday’s Week 11 matchup against the Seattle Seahawks has everyone’s attention. It is a big game for the Cardinals, as they lead the NFC West and could all but knock the Seahawks out of contention with a win.

There are good signs for Murray’s return this week. He has gotten limited work in two straight practices — Friday of last week and then on Wednesday this week, the first practice of the week.

Murray believes he is trending the right direction for this week.

When asked if he plans on playing, he said, “I hope so.”

Last week, he said he made “crazy progress” but ultimately couldn’t play. It wasn’t a case where he was held out as a precaution. “If I could have, I would have (played),” he said.

While head coach Kliff Kingsbury said earlier in the week that “it will be close,” suggesting that it could go either way, Murray said Wednesday he is “pretty close,” which sounds like it much closer than 50/50.

“I think that anybody who has dealt with (an ankle) knows,” he said. “It’s one of those things where they say you’re not really making it worse, even though it may feel that way. (I’ve) just got to get used to that and work through it. It gets better as it goes. Like I said last week, I’ve made crazy progress. I’m way further along than I thought I would be and, like coach said, I’m pretty close.”

The Cardinals face the Seahawks on Sunday on the road with a 2:25 p.m. kickoff Arizona time. 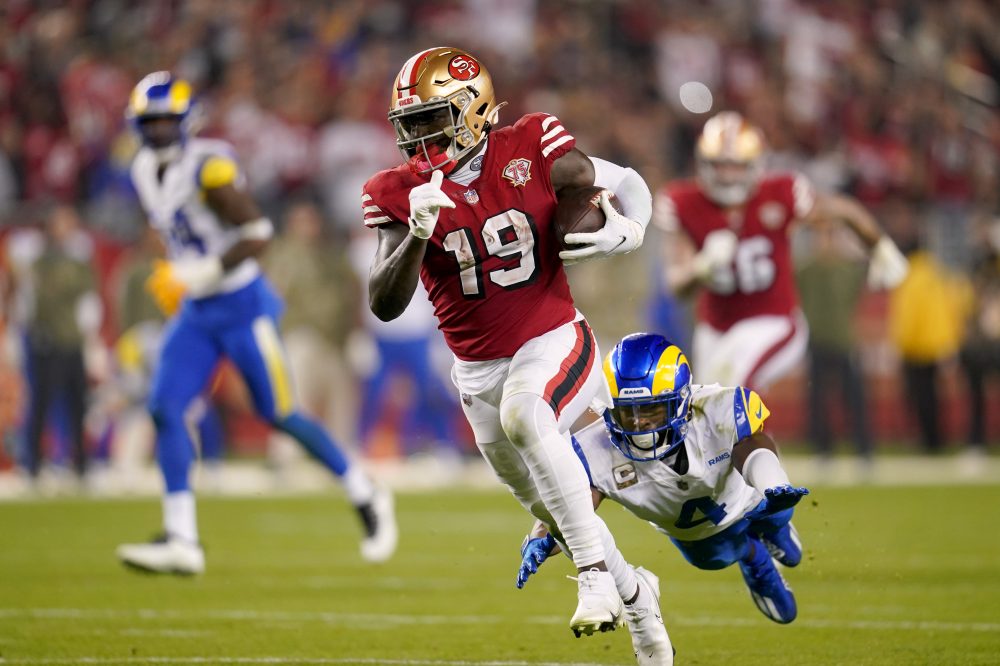