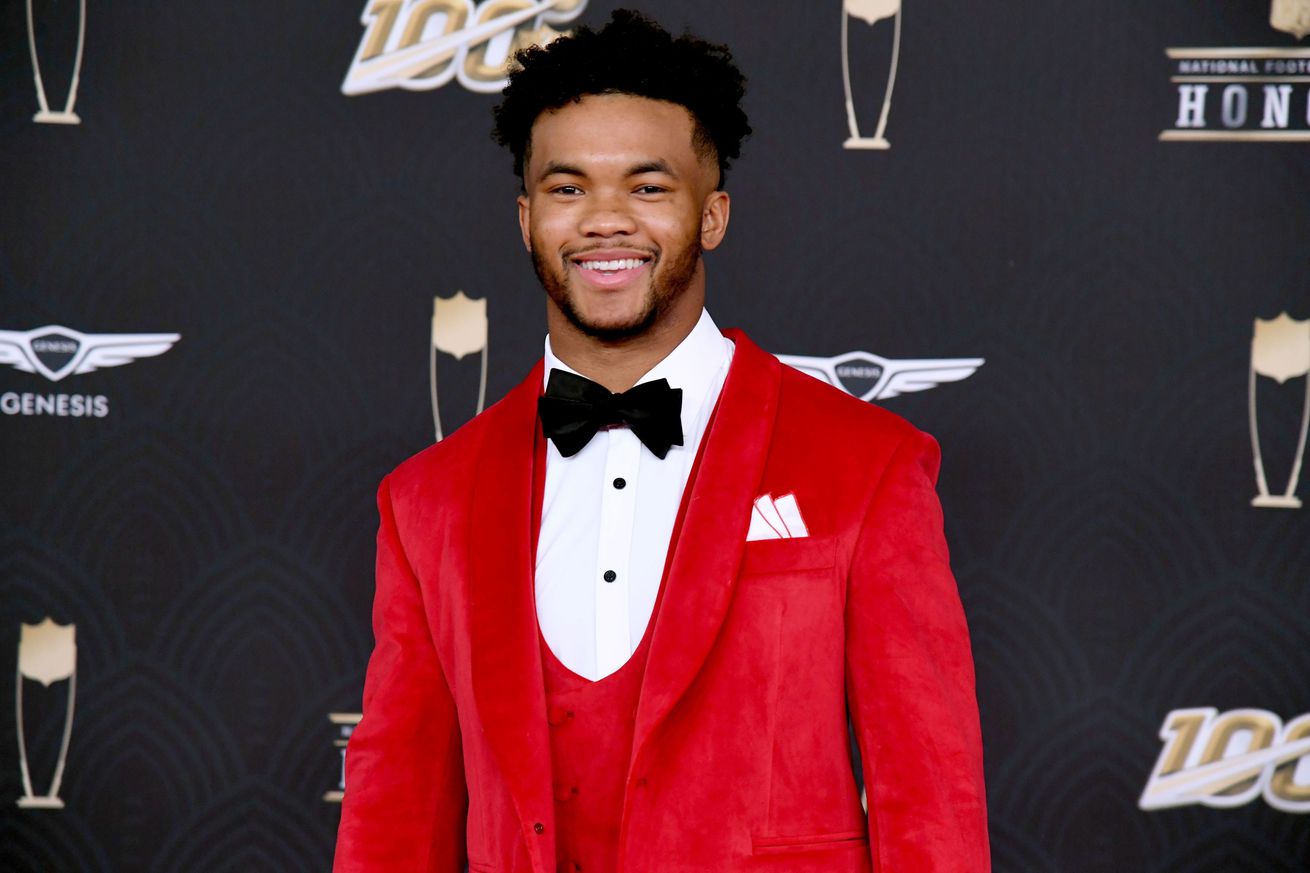 If every player in the NFL was eligible for a re-draft, where would a player like Kyler Murray get drafted.

ESPN undertook this massive project and it was interesting to see which quarterbacks went in front of Murray.

To no shock of anyone quarterbacks were all the rage, with the draft order coming from 2020, the QBs off the board went like this:

Brees, Burrow, Brady, Lock are all tough to sale me on.

Brees and Brady are undoubtedly better coming out of 2019, but how much better and for how much longer?

So, for me the only quarterbacks (if that is the route you want to go) I’d definitely take over Murray right now are: Mahomes, Wilson, Jackson, Watson, Prescott, Rodgers and Ryan.

I’d be hard pressed to take Wentz with his durability issues thus far behind a very, very good offensive line in Philadelphia.

Looking at only the quarterbacks, it feels like the Dallas Cowboys in this re-draft make out like bandits.