Arizona Cardinals quarterback Kyler Murray has had a fantastic season. He was very good in Week 10 against the Buffalo Bills. rushing for a pair of touchdowns and throwing for another. The touchdown pass was a Hail Mary to DeAndre Hopkins with two seconds remaining that won them the game.

His play earned the title of Hungriest Player of the Week, a title given to him by Snickers. As such, he gets passed on the Snickers chain to wear.

Murray showed off the chain on social media. 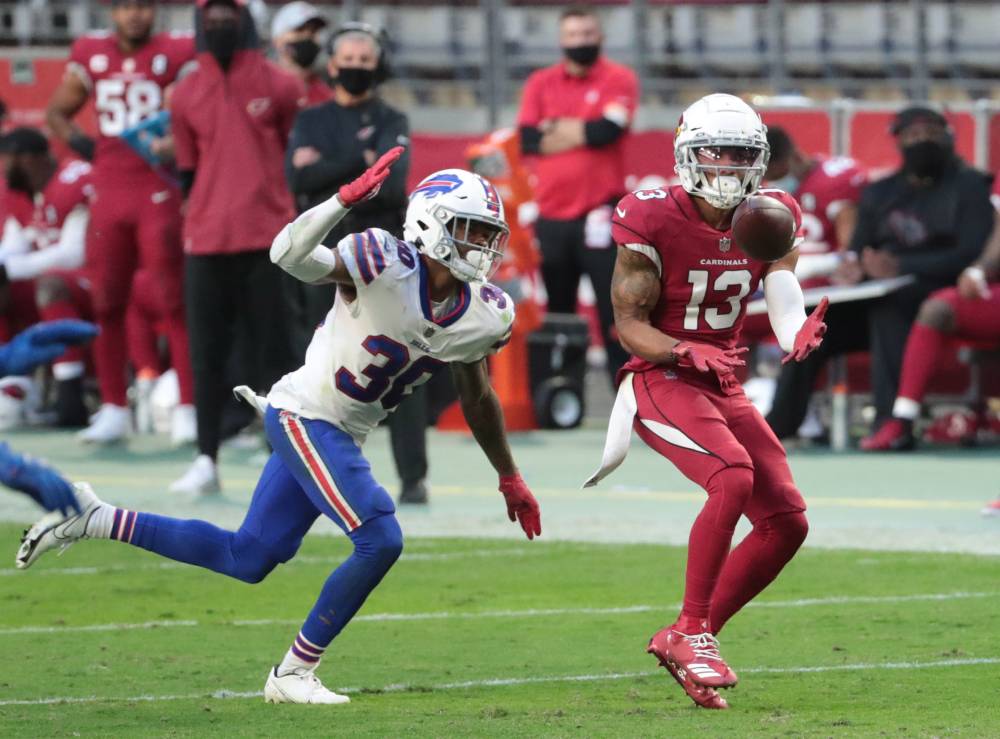