The Arizona Cardinals released their second injury report and there is good news. Only one player sat out and quarterback Kyler Murray was upgraded.

Murray, who was limited on Wednesday with a shoulder injury he suffered two games ago against the Seattle Seahawks, was a full participant on Thursday.

Safety Jalen Thompson (ankle) was unable to practice for the second day in a row.

Five players were limited. Left guard Justin Pugh (ankle) was upgraded from a DNP on Wednesday to get limited work. So was safety Charles Washington (groin).

Receiver DeAndre Hopkins, who had the day off Wednesday, was a full participant on Thursday. Tight end Dan Arnold (knee) practiced fully after being limited Wednesday. Linebacker Tanner Vallejo (concussion) also went from limited to full. Offensive lineman Justin Murray (hand) was full for the second day in a row. 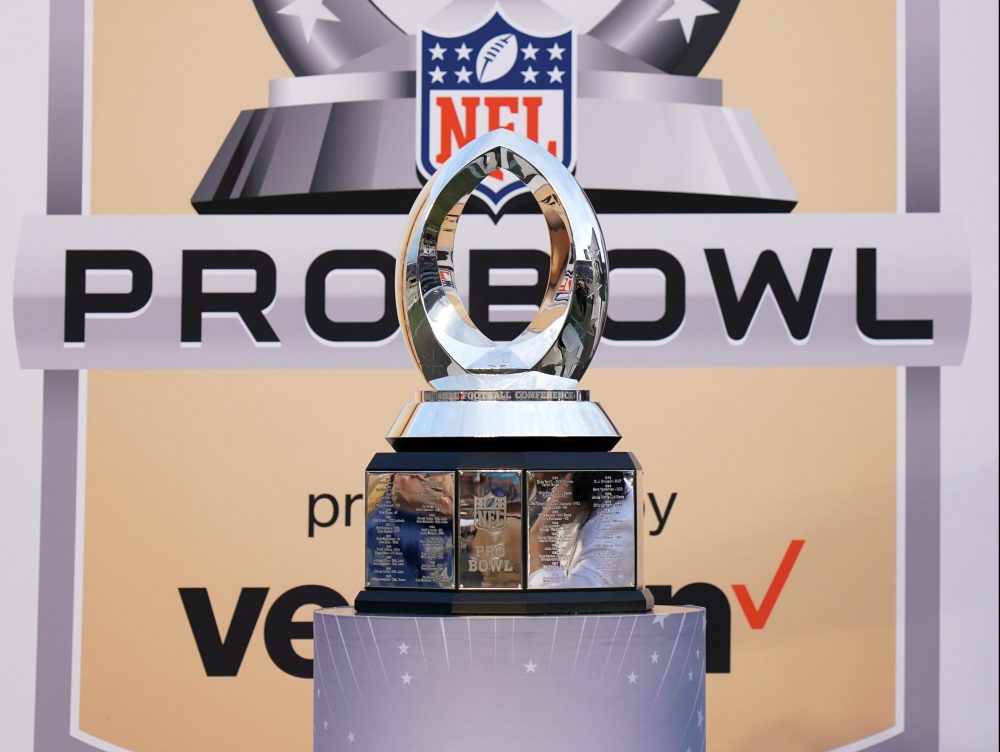