The Arizona Cardinals have made quarterback Kyler Murray one of the highest-paid players in the NFL with his new contract extension keeping him under contract through 2028. The deal includes some interesting clauses and addendums.

His independent study addendum has been discussed ad nauseam over the  last couple of days. Murray is required to do at least four hours a week of independent study of game prep for the Cardinals’ weekly opponent or he will be in default and his contract guarantees would void.

There is another notable clause in Murray’s contract, according to Pro Football Talk. It prohibits him from doing anything baseball-related.

A default occurs if Murray “participates in any type of baseball-related activity (including, without limitation, a tryout, workout, practice, scrimmage, exhibition or game) for any baseball team, in any baseball league.”

If Murray has any inkling about doing more than just football, unless he wants to void his contract guarantees, he will have to be satisfied with just football.

Murray has had to answer the question of baseball over and over. When he was asked about it again when he spoke with reporters after the deal was agreed upon, he paused a long time, chuckled at the question and then simply said, “I’m where I want to be.”

Murray was willing to put pen to paper on this huge deal despite extra addendums and clauses. It shows he is committed to being everything the Cardinals want him to be.

We have seen football players just mess around a little bit with baseball, even just to get a few swings in at batting practice. It does not appear Murray will get to do that. 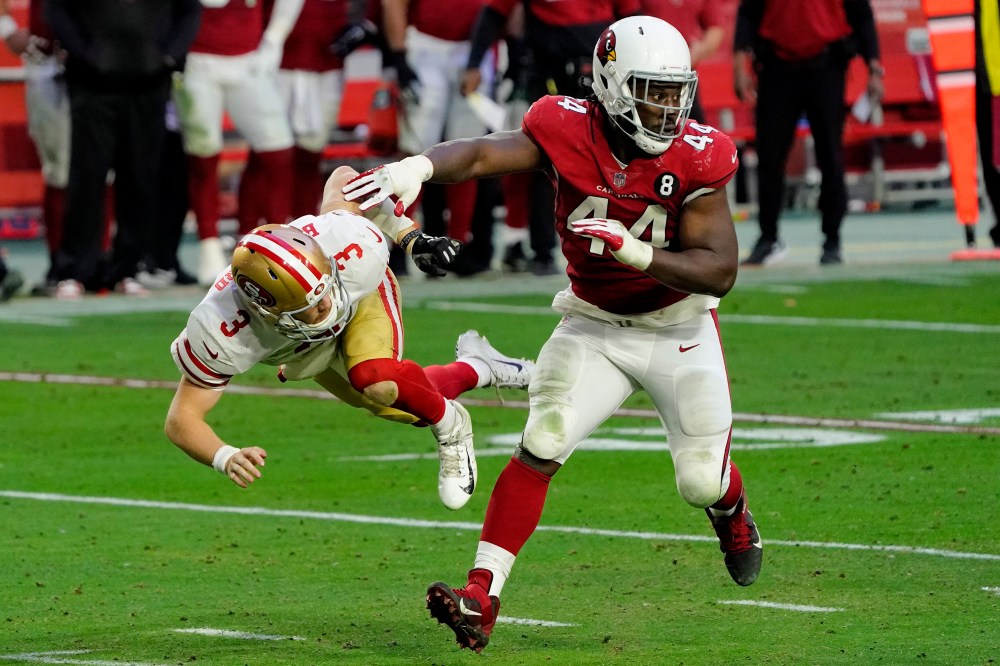