After starting the season 5-2, the Arizona Cardinals’ season has taken a nosedive. They are losers of four of their last five games and a “Hail Murray” from having a five-game losing streak.

During that stretch, quarterback Kyler Murray has not played well. His passer rating is below 85 and he has turned the ball over five times. His depth of target has dipped below his season average of 7.8 and his completed air yards per completion is below five yards for each game.

His demeanor recently has been the topic of conversation. The team’s play has been frustrating. However, Murray’s demeanor does not suggest that he is unhappy with his performance, rather frustrated with those around him. Murray has been seen isolated, sitting by himself on the sidelines and then visibly frustrated when on the field.

Murray seems flat and almost lifeless at times. During the losing streak, rarely is he seen trying to rally and energize his teammates. Instead, with head down, he seems to be one who is just going through the motions. Murray gives off the impression the mistakes made on the field are all on the other players. When he throws an interception, he sits on the sidelines and pouts. When he loses a fumble, he pouts. When a receiver runs the wrong route, he pouts.

His lifeless demeanor begs the question, does he even want to play football?

Over the past two games, Murray has been picked off twice after staring down his receivers. In the game against New England, Murray stares down DeAndre Hopkins. At least three Patriots defenders jump around the line. Murray does not look off and instead throws in the same direction. The ball is tipped and intercepted. In this past Sunday’s game, Murray stared down receiver Andy Isabella. The pass was picked off and ran back by Rams cornerback Troy Hill for the game-clinching touchdown.

These are not isolated events. There have been multiple times throughout the season where Murray has been late on passes as well. During their 28-21 loss to the Seattle Seahawks, receiver Andy Isabella had separation from the defenders. Murray was late on a pass, causing Isabella to wait for its arrival. The Seahawk defenders were able to catch up to Isabella and knock the pass away. Had the pass been on time, Isabella walks into the end zone for a game-tying touchdown.

Murray’s demeanor has also been noticed in his weekly press conferences.

Following a 34-31 loss to the Miami Dolphins, during his postgame press conference, Murray was asked how he would process the loss and move forward. Murray took several seconds before he could answer with, “We’ve got to be better.”

That sparked a response from former NFL linebacker and current ESPN guest analyst, Bart Scott. During a segment on ESPN radio, Scott was critical of Murray’s response to losing.

“This isn’t a one-off,” said Scott. “If you listen to some of his other interviews after they’ve lost, especially last year after a tough season, he doesn’t come off to me as a leader of men.”

Scott added, “I think he’s all about me because he doesn’t put the onus on himself. He puts it on ‘We have to do something better’ when the team struggles.

At that point, there had been no evidence validating Scott’s comments and many scoffed at the notion.

Fast forward to the past few weeks and recalling the event, it now seems relevant to ask, was Scott right?

Murray is still a young quarterback who’s learning the difficulties of playing in the NFL. The Cardinals have invested a great amount in him. They spent a first-round pick on him in 2019 and sacrificed a second-round pick to acquire DeAndre Hopkins. Arizona needs Murray to take the reins of this team and provide the leadership severely lacking throughout. Whether he likes it or not, that is his role as the quarterback.

For this team to take the next step, his ability to learn how to become a leader will be critical. 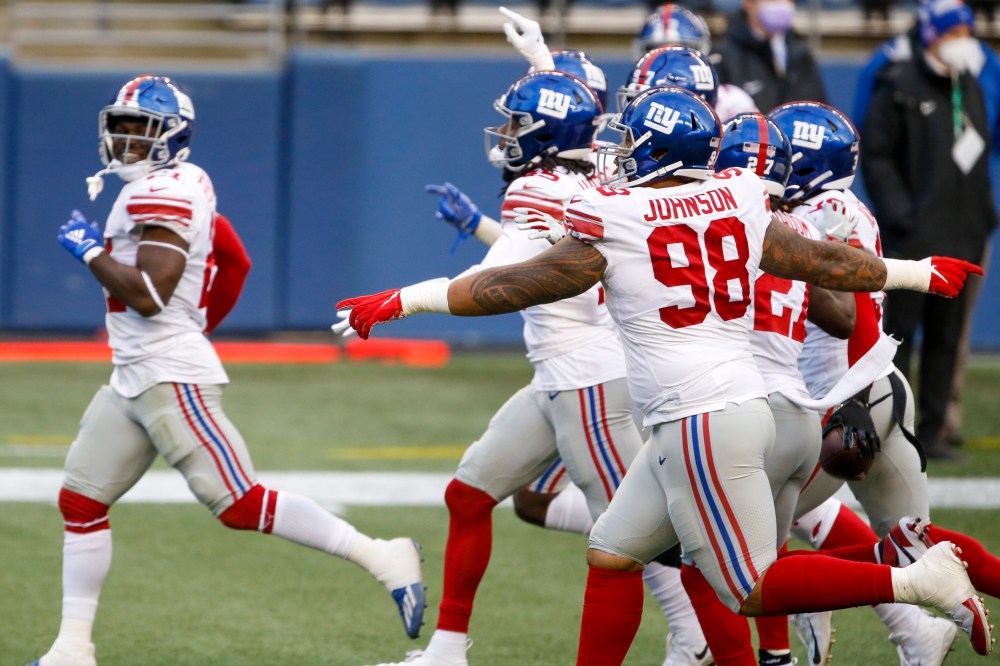