The Arizona Cardinals get their legend back on the active roster. After missing two games, receiver Larry Fitzgerald has been removed from the Reserve/COVID-19 list and reinstated to the active 53-man roster.

Fitzgerald reportedly tested positive for the virus and was placed on the list on November 26.

The games he missed were his first since 2014. The Cardinals lost both games and have lost three in a row and four of their last five.

While Fitzgerald is not having one of his more productive seasons statistically, he is still important to the team.

“He is a tremendous leader and presence for us, obviously,” head coach Kliff Kingsbury told reporters on Monday. “He brings a level of confidence because of what he’s accomplished and what he can do on the field, there’s no doubt.”

As of Monday, Kingsbury was unsure when Fitzgerald would be back but hoped it would be soon.

Fitzgerald had 43 receptions for 336 yards this season, although he did have eight catches for 62 yards when he last played, the Cardinals’ 28-21 loss to the Seattle Seahawks in Week 11. 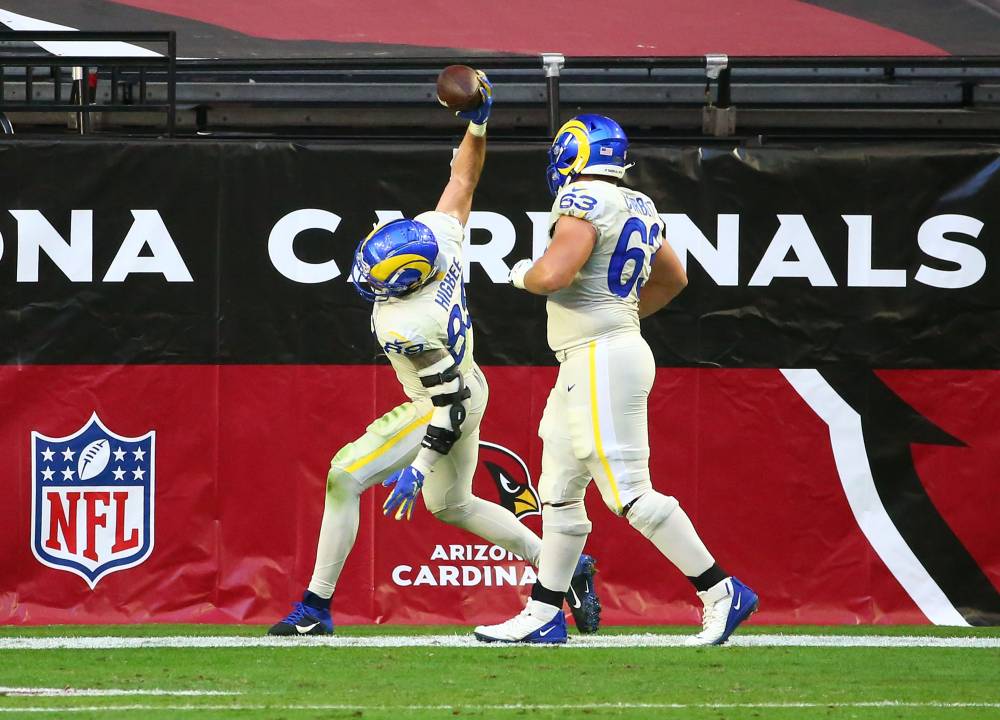