Future Hall of Fame receiver Larry Fitzgerald has not played in the NFL since the end of the 2020 season and appears to be retired, even if he won’t come out and admit it. However, when he talks about the Arizona Cardinals, the only team he played for, everyone still listens.

He likes what the Cardinals can do in 2022 and believes a lot in the talent of quarterback Kyler Murray.

He believes that Murray will be able to elevate the Cardinals.

“There’s nobody in the game that is as talented or has as diverse an array of abilities in terms of his athleticism, his ability to throw the ball going left or right,” Fitzgerald said on NFL Network while at Lake Tahoe for the American Century Championship celebrity golf tournament. “He’s immensely talented. He’s a guy that everybody around the league has to prepare differently for.”

“You bring in Hollywood (Brown) and Zach Ertz is now coming into his second year, better acclimated with the system. James Conner (is) fully healthy going back into the year,” he said. “I really like where they are.”

He admits they have a tough early part of the schedule with receiver DeAndre Hopkins suspended the first six games for testing positive for a banned performance-enhancing substance, but he feels Murray will take them through it.

“I know Kyler has the ability and the fortitude to lift this team up,” he said.

This is exactly what the next step is in Murray’s development. He is one of the league’s most dynamic players and offensive talents. Now, if he can elevate the team around him, the Cardinals will be true contenders for the playoffs and beyond. 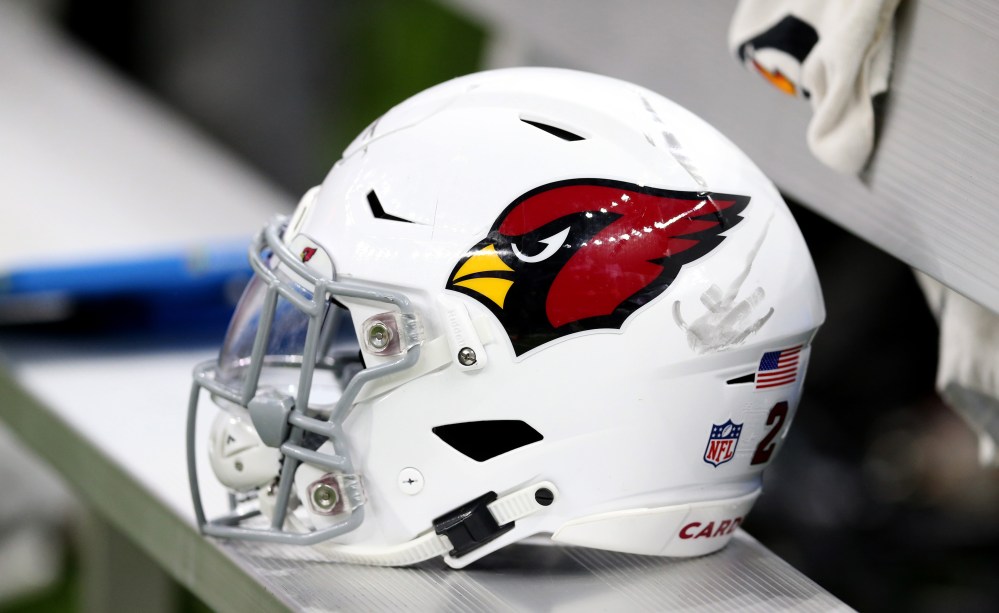