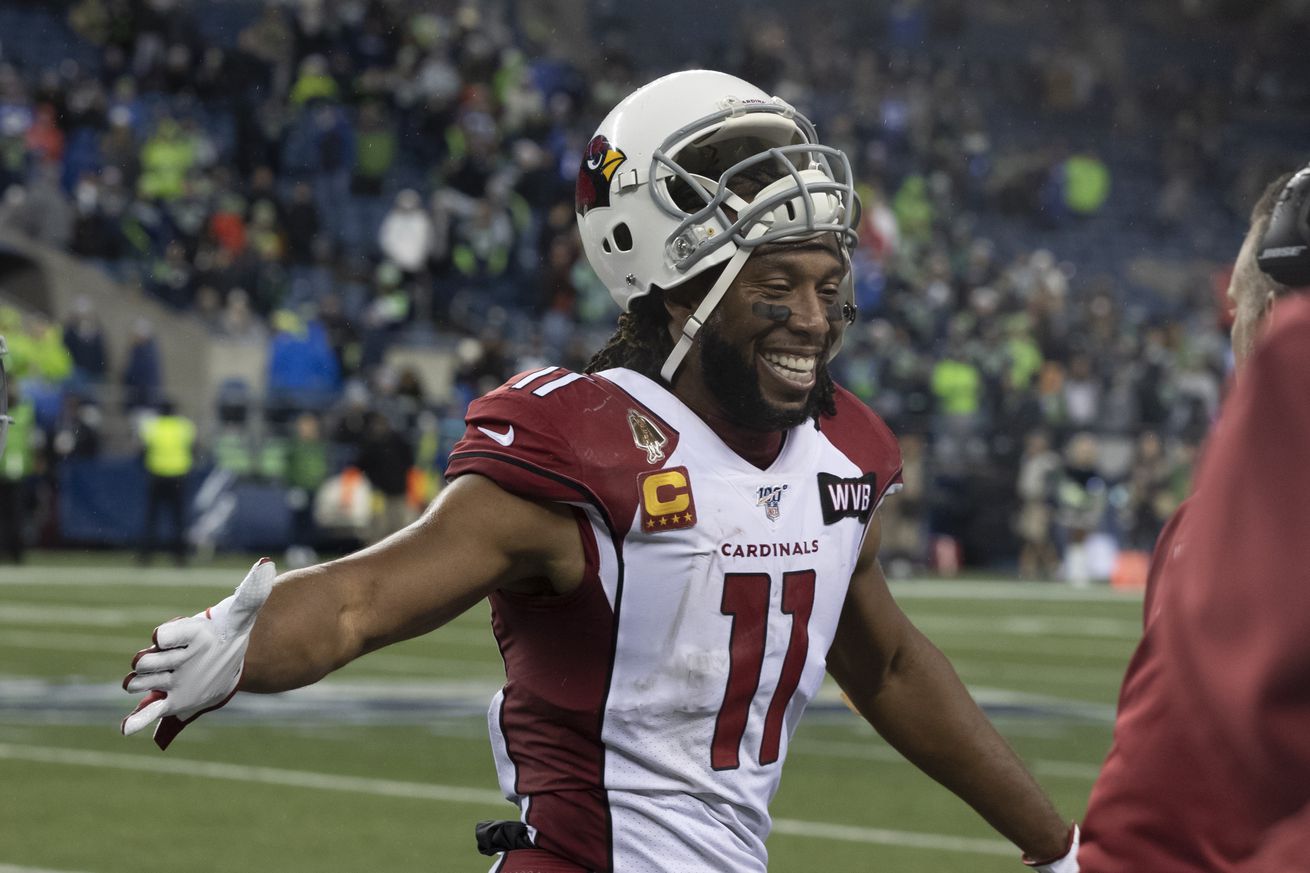 The Arizona Cardinals and Larry Fitzgerald maintain a relationship and respect like few others in NFL history.

With the 2020 NFL Top 100 list coming out and the Arizona Cardinals already having two representatives in Budda Baker (97) and Kyler Murray (90), Larry Fitzgerald joined them and made it 10 out of 10 in his career.

Fitzgerald came in as nicely as the 69th best player in the NFL in the 2020 rankings.

Since the NFL Top 100 began Fitzgerald has finished:

While Fitz finds himself at the lowest ranking in his illustrious career, it deserves to be said his continued inclusion goes beyond just what he does on the field. It now is an earned reputation that coincides with being one of the most respected players in the NFL.