Find a better goal-line defense. We dare you. pic.twitter.com/dFz8qrqFwe

The Cardinals had an incredible fourth-down stop at the goalline as San Francisco 49ers quarterback Trey Lance attempted to rush for the touchdown, but it came with an early price.

Second-year linebacker Isaiah Simmons, credited with the tackle on the play, exited the game with an injury.

He was taken to the blue injury tent and it was announced he was being evaluated for a concussion.

Zeke turner replaced him in the lineup after his exit in the first half.

He returned to play in the second half. 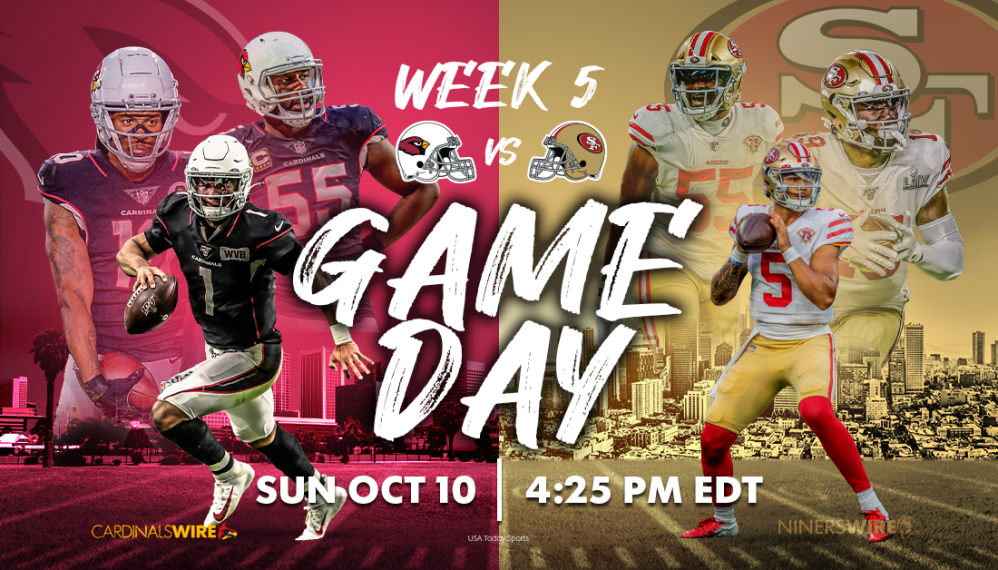