Rookie linebacker Zaven Collins has seen a recent decline in playing time, even completely out of the defensive rotation. It raises some concerns about the development of the team’s first-round pick from this year.

Defensive coordinator Vance Joseph somewhat explained the change in role, saying it had to, in part, with the shoulder injury that has been nagging him.

This tracks. He was limited in practice with a shoulder injury. And an injury can set back the development of a player.

Collins played on Sunday, getting only playing time on special teams.

“He’s back and hes’ repping and he’s getting better and better every single day,” Joseph said. “Most rookies, really it’s on their terms as far as how fast they grow. He was doing a good job and playing really well for us and got nicked and he missed a couple of weeks of practice and it kind of slowed him down a little bit.”

Joseph was pleased with the play of linebacker Tanner Vallejo when he was filling in for Collins. Vallejo played almost all the snaps Collins would have gotten against the 49ers. Collins played late in the game when the result was already decided. He started the same way against the Carolina Panthers, but then Vallejo injured his knee and Collins played the rest of the game.

Then, against the Seattle Seahawks, Collins did not play a single defensive snap.

Joseph’s explanation for this isn’t as clear.

“Tanner obviously was playing good football for us and during that time he played so well that I didn’t want to change it back to Zaven being a full-time guy in our star package,” Joseph said.

Keeping Vallejo in the lineup even after Collins’ shoulder was better makes sense. However, that doesn’t explain what happened in Seattle.

Vallejo was placed on injured reserve, so the natural thing would have been to put Collins back in that role.

That was not the case. Isaiah Simmons, who had been playing on the edge as an outside linebacker in the Cardinals’ base defensive package, was moved to Collins’ position alongside Jordan Hicks and Markus Golden was used more on the edge.

Collins was shut out.

That would suggest some struggles they would rather avoid.

“He’s back, he’s working and he’s looking forward to getting more reps next week,”

The Cardinals are on their bye week and return to practice next week to prepare for the Chicago Bears.

We will see if he gets some snaps in the game.

If he does not, it does not mean he is a bust. All it means is that the Cardinals are in a position they can’t afford his rookie mistakes.

He is not yet good enough to be part of a championship defense. 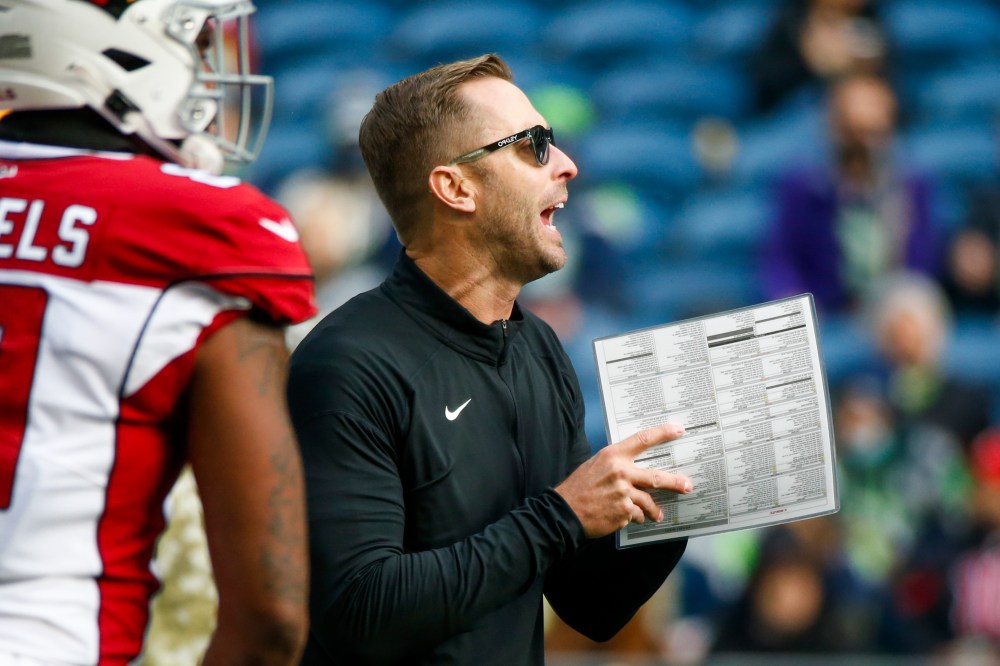