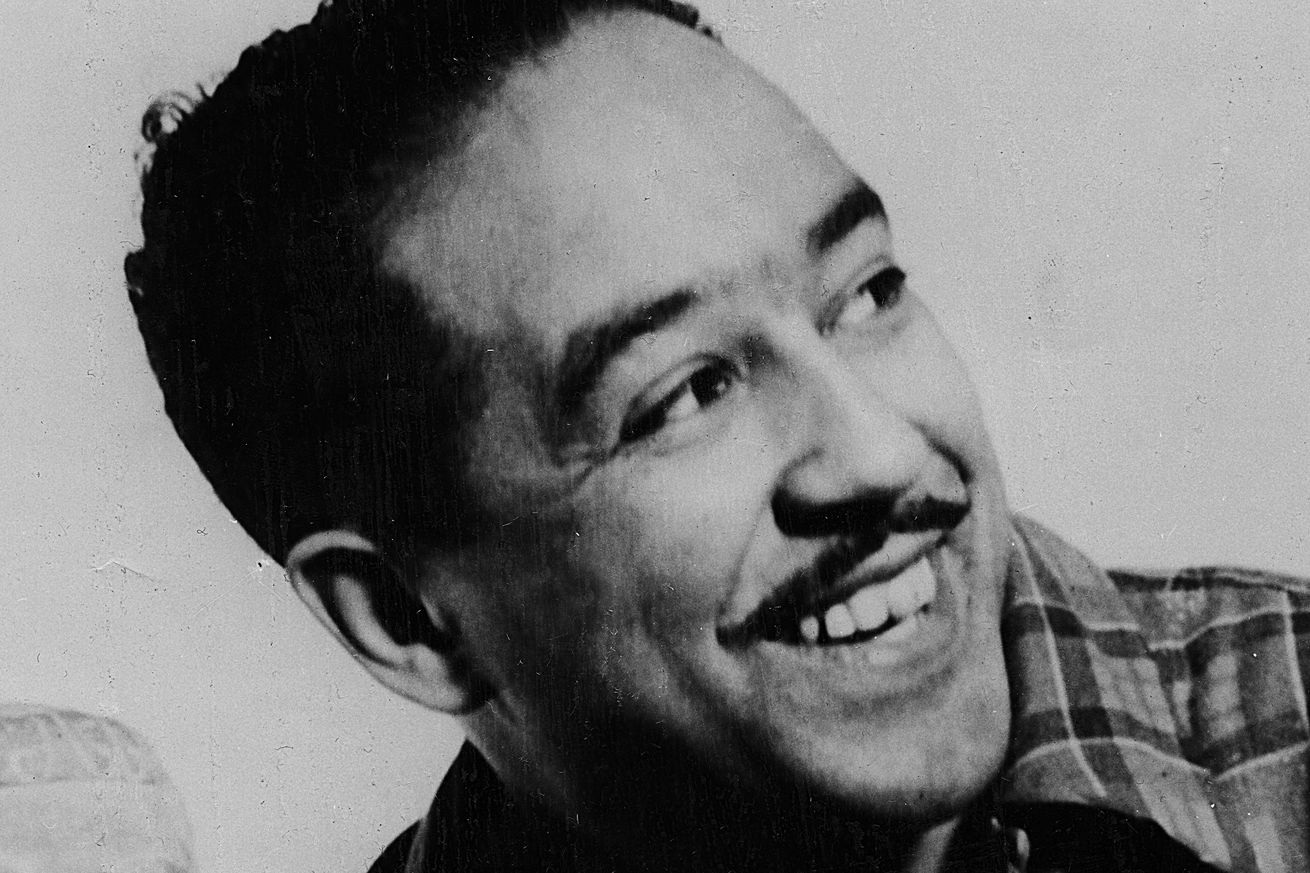 What happens to a dream deferred?

Does it dry up

Or crust and sugar over—

This poem, titled, “Harlem”, is one of Langston Hughes’ most timeless poems. Here, Hughes uses the metaphor of the “back burner” to describe (literally and figuratively) what is likely to happen if one leaves a covered pot on “low” (e.g. “a dream deferred’) for too long.

When you take the time to read a number of Langston Hughes’ poems, you are likely to perceive how prophetic he was—-particularly when we apply his poems (mostly written in the 40s and 50s) to the Black Lives Matter movement of 2020.

A couple of days ago in the comment section of the “Cardinals Embracing BLM Movement” article, rjwil35 wrote asked me the following question:

HI Walter, please explain to me just what this Black Lives Matter Movement is (such as; objectives, practices, staffing and funding) as you understand it to be then…

I will give you mine.

While I eventually want to respond to all of the elements/logistics of which you inquire—-objectives, practices, staffing and funding—-I would like to start by sharing what I perceive to be the genuine spirit of what you describe as “this Black Lives Matter Movement.”

First, here is Emmanuel Acho’s most recent episode of “Uncomfortable Conversations with a Black Man,” in which actor Matthew McConaughey asks the questions and Emmanuel Acho offers the answers ( and a productive dialogue ensues, which Acho states as the main purpose):

The Seven Questions that McConaughey asked:

Rjwil35—-I would love to hear your answers to these questions—-

And to all of our black contributors at ROTB , what are your answers to these questions?

I appreciate all of Emmanuel Acho’s answers—-most notably the answers he offered about white people making “back-handed compliments.”

For those of you who remember the story of my interviewing for a teaching/athletic director job in 1985 at a white academy 30 miles west of Atlanta—-it was the first time I had heard the term “oreo” used by a white student to describe a black student (the only one at that school). Acho said that he was called an oreo by the white kids at his private school and that he didn’t realize until later on how disparaging that term is, although his classmates meant it as a compliment to say, “You’re like one of us.”

But, what excited me the most about this Q & A dialogue was when, at the end, Matthew McConaughey quoted from the Langston Hughes poem, “Let America Be America Again.”

Rjwil35—-I believe that this poem, as much as any poem I have ever read, describes the genuine spirit of the Black Lives Matter movement.

I don’t want to pull single lines out of this poem, because it’s the entirety of it that speaks to this spirit—-just as it speaks to the very conception of America itself.

Here is an outstanding recital of the poem by Danez Smith:

Two questions I want to ask everyone:

I think it pretty cool that the Cardinals’ owner, GM, HC and staff are having these similar dialogues with the players.