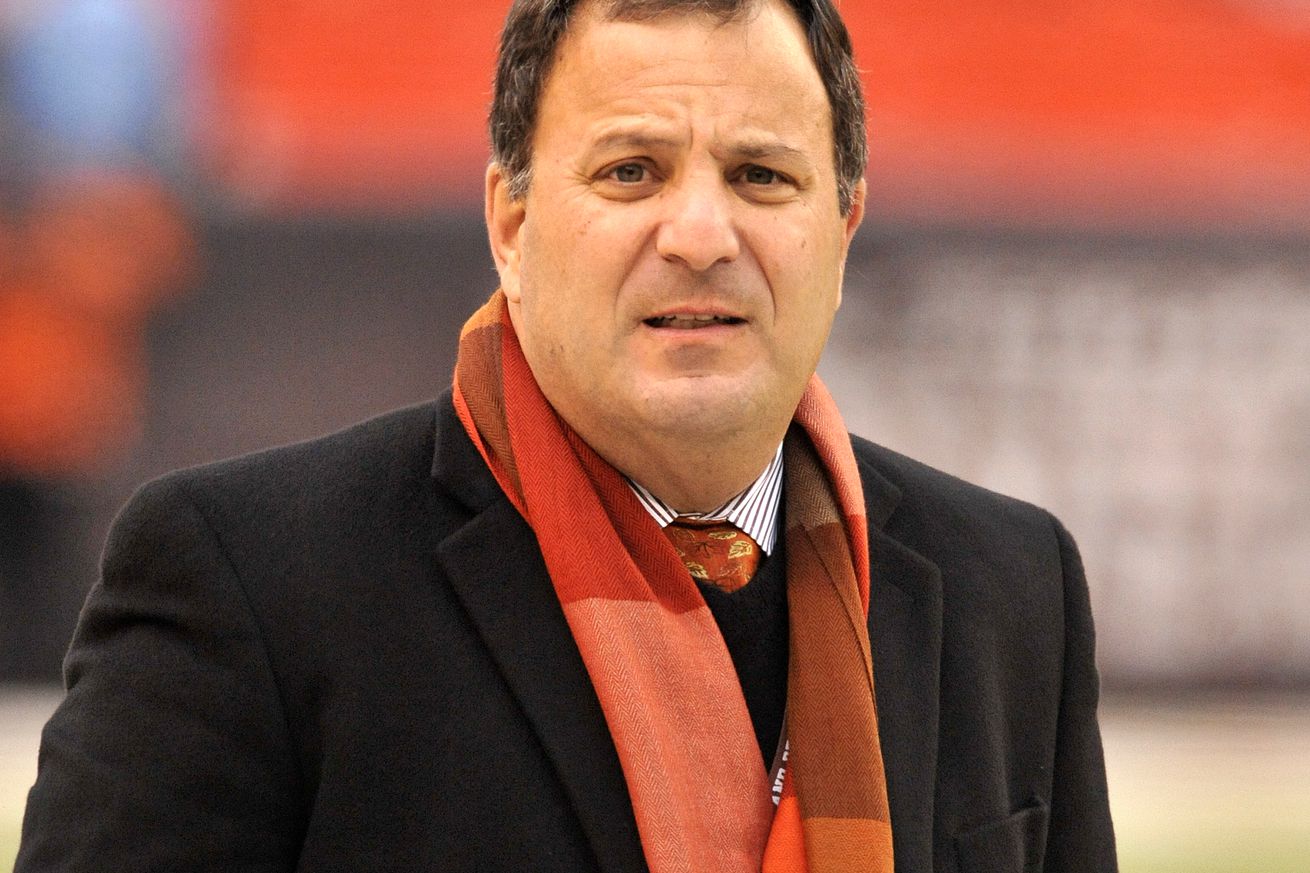 Michael Lombardi, the Athletic’s NFL insider, posted an outstanding article today in which he offered the most obvious and un-obvious questions about each of the 32 NFL teams.

Here is what Lombardi asked about the 2020 Cardinals:

OBVIOUS: Can the Cardinals improve on defense next season?

During Kliff Kingsbury’s reign as a head coach in college, his defensive unit was always one of the absolute worst in the NCAA. Last year, the Cardinals ranked 30th or worse in 23 defensive stats, and Chandler Jones had over half the sacks on the team. Who will help him? Will the addition of rookie first-rounder Isaiah Simmons along with free-agent defensive tackle Jordan Phillips and free agent linebacker Devon Kennard improve the unit?

NON-OBVIOUS: Will the Cards develop an effective Red Zone offense that will score touchdowns rather than settle for field goals?

The Cardinals ranked 29th in red zone scoring last year, and 30th in red zone third downs, the plays that make the difference between a touchdown and a field goal. How can they improve in this area?

ROTB members: what are your answers? Reactions?