The Arizona Cardinals have brought back second-year defensive lineman Michael Dogbe. After getting released on Tuesday to make room for veteran defensive lineman Angelo Blackson, he has been re-signed to the practice squad.

Dogbe performed well in training camp and earned a spot on the 53-man roster, surviving final cuts over the weekend.

That time on the roster was short-lived, as the Cardinals picked up Blackson. 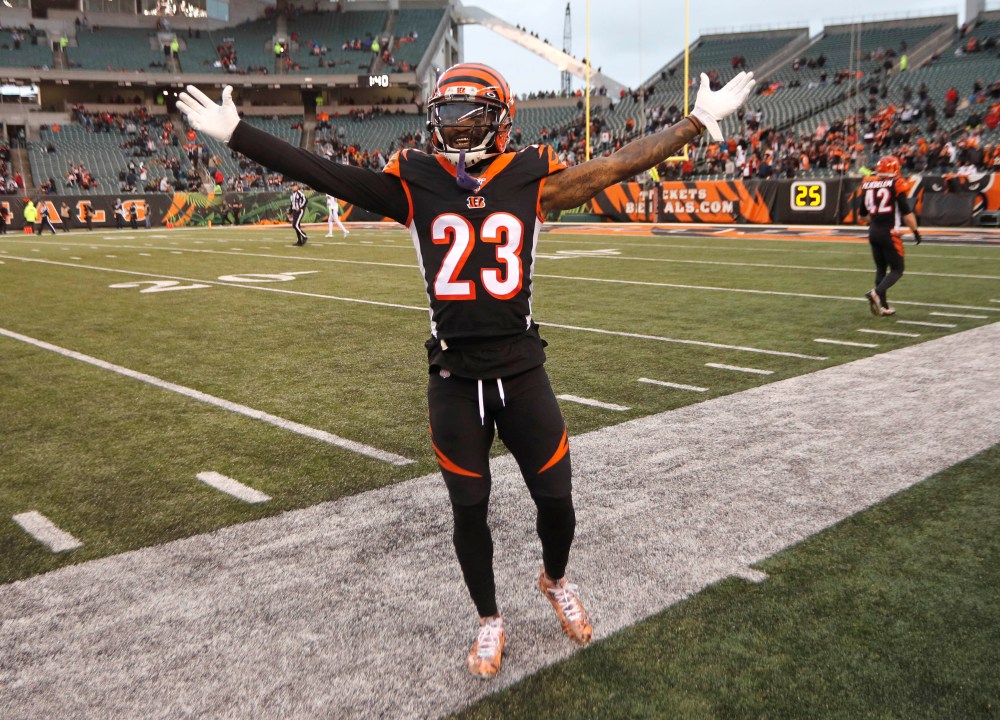