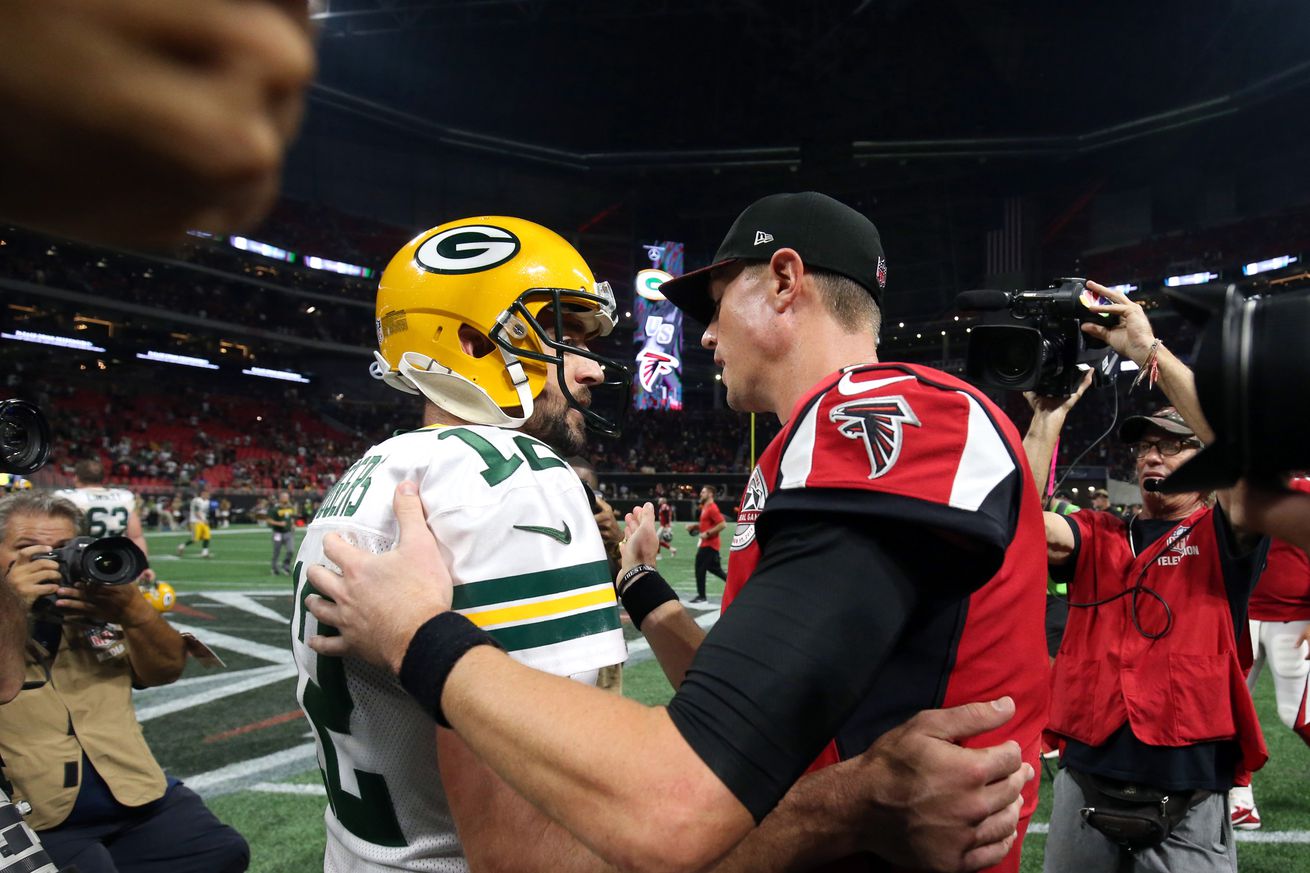 Our second Monday Night Football double header of 2020 is here with the rest of the New England Patriots coming up clean on all of their Covid-19 test after quarterback Cam Newton tested positive.

Meanwhile, the original MNF game is sure to be a barn-burner featuring an epic collapse.

Here is everything you need to know about both games.

Would have been a fun matchup, but now with no Cam Newton, seems destined for another Chiefs win.

Game Two tonight could lead to another firing in the NFL after Bill O’Brien was just let go by the Houston Texans.

Does Dan Quinn make it out of Green Bay with his job?