One of the Arizona Cardinals’ additions in free agency was veteran safety Shawn Williams. He joins the Cardinals after eight years with the Cincinnati Bengals, where he began his career as a special teamer and then became a starter on defense.

His role changed again in 2020, as he transitioned back to only special teams. After making more than $4 million last season, he gets a league-minimum contract with the Cardinals.

His contract does not secure him a spot on the roster this coming season.

His contract, worth a total of more than $1.2 million, qualifies for salary cap purposes as a veteran exemption. His deal will count only $987,500 against the cap if he makes the team. If he does not, the team will carry a dead money charge of only $68,750.

With the contract set up the way it is, offseason expectations are for him to have to compete for a spot on the roster and that his expected role will be on special teams, although his experience gives them options at safety if there are injuries like last season. 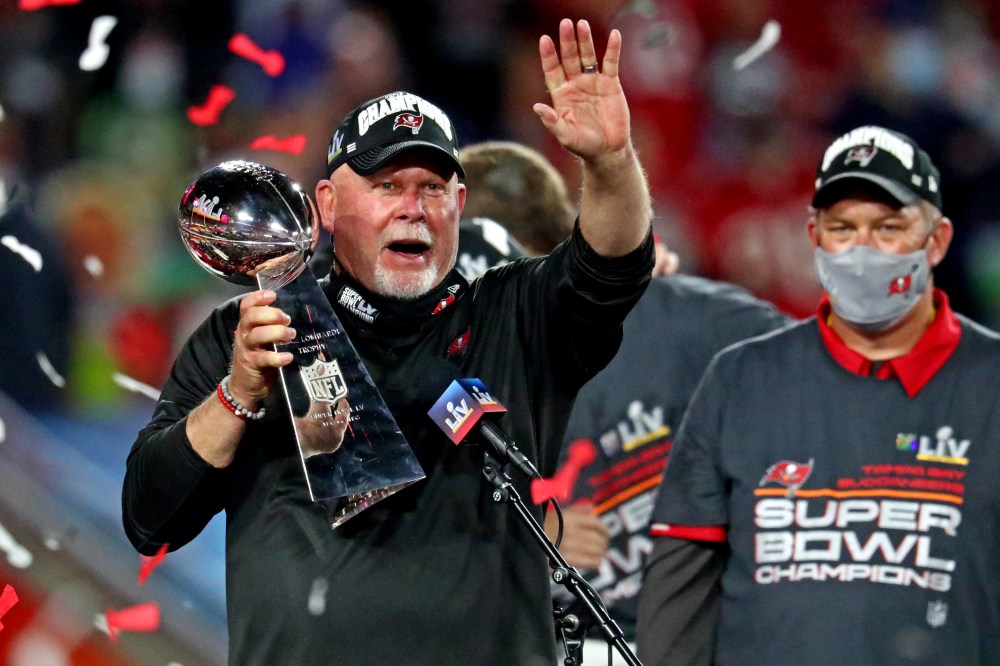