The Arizona Cardinals made the signing of safety Shawn Williams official on Wednesday and he was introduced to the media. The former Cincinnati Bengal is reunited with receiver A.J. Green, who spent a decade with the Bengals until signing with the Cardinals this month.

The funny thing is that this isn’t the first time Williams has followed Green onto a team.

It is actually the third time they will be teammates. The other two times were coincidental.

It started in college.

Both went to Georgia. Green was there from 2008-2010 before being selected fourth overall in the 2011 draft by the Bengals.

Two years into Green’s career in Cinncinati, the Bengals drafted Williams in the third round in 2013.

They were teammates until both had their contracts expire this offseason.

Green signed a one-year deal with the Cardinals the first week of free agency. Williams followed him.

From Georgia to Ohio to Arizona, the two have crossed the country together.

Their first three seasons with the Bengals, they made the postseason. Can they do it again? 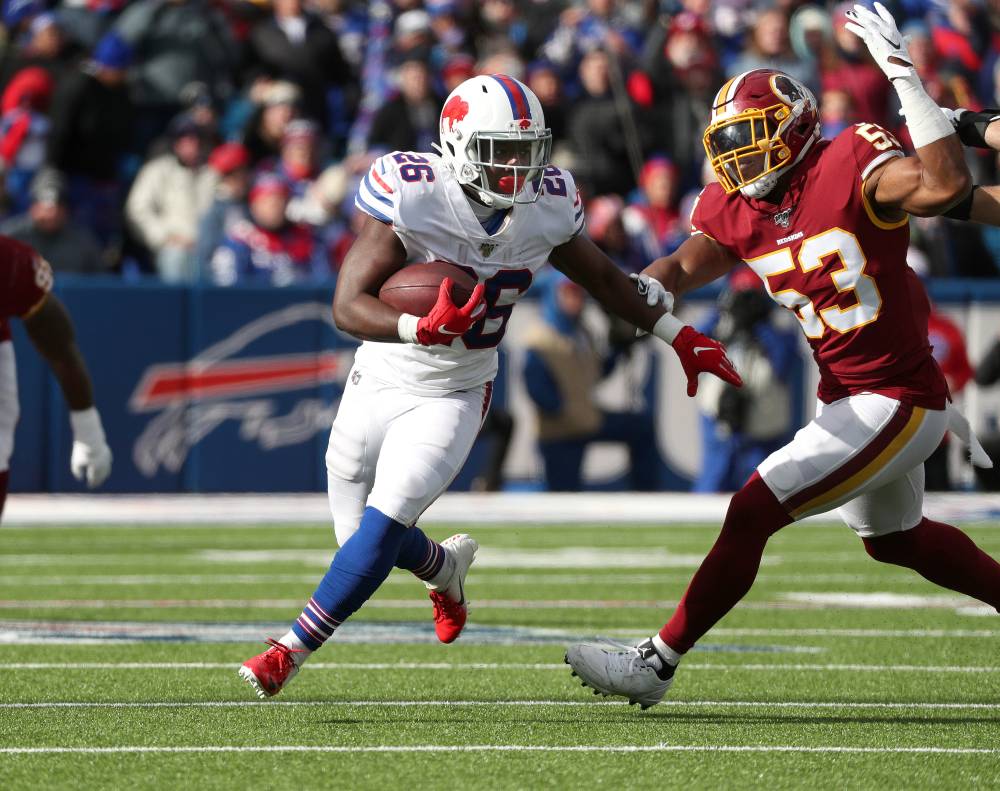