The Arizona Cardinals have a new wide receivers coach and he already has a rivalry within the division. New receivers coach Shawn Jefferson’s son is Los Angeles Rams receiver Van Jefferson, who was a rookie in 2020.

So he will get to watch his son up close twice a year.

However, while he certainly would like to see his son succeed in the league like he himself did in his 13-year career, the Cardinals coach does not wish his son well when the Rams and Cardinals play.

The Cardinals have not beaten the Rams since 2016, losing eight games in that stretch. Jefferson would like to see that turn around.

“I’m a competitor and he is too, but I’d love nothing more than to have those bragging rights every season, kicking his butt twice a year.” 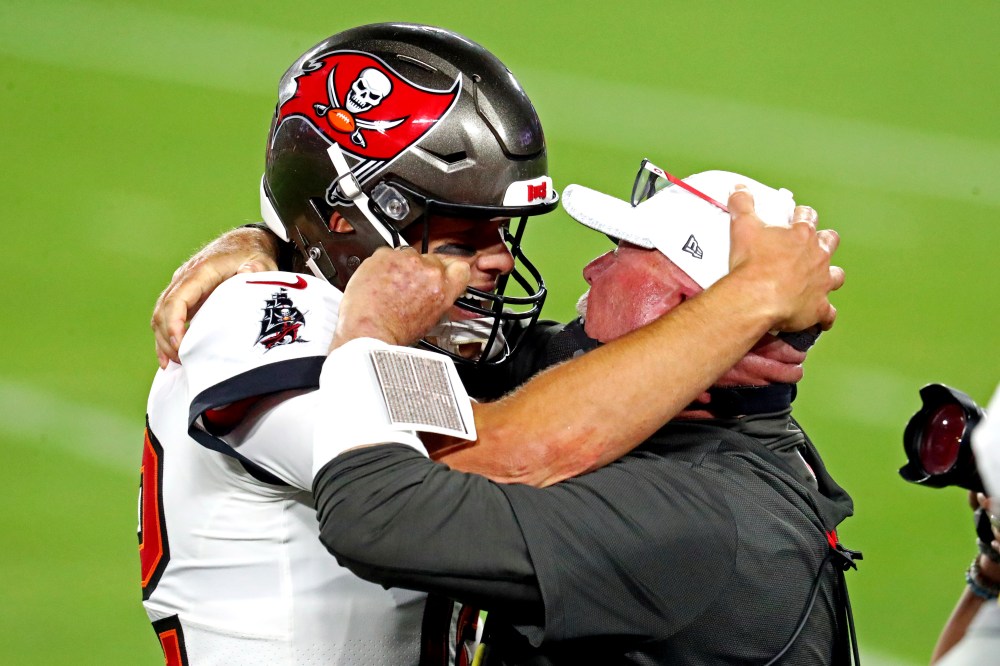