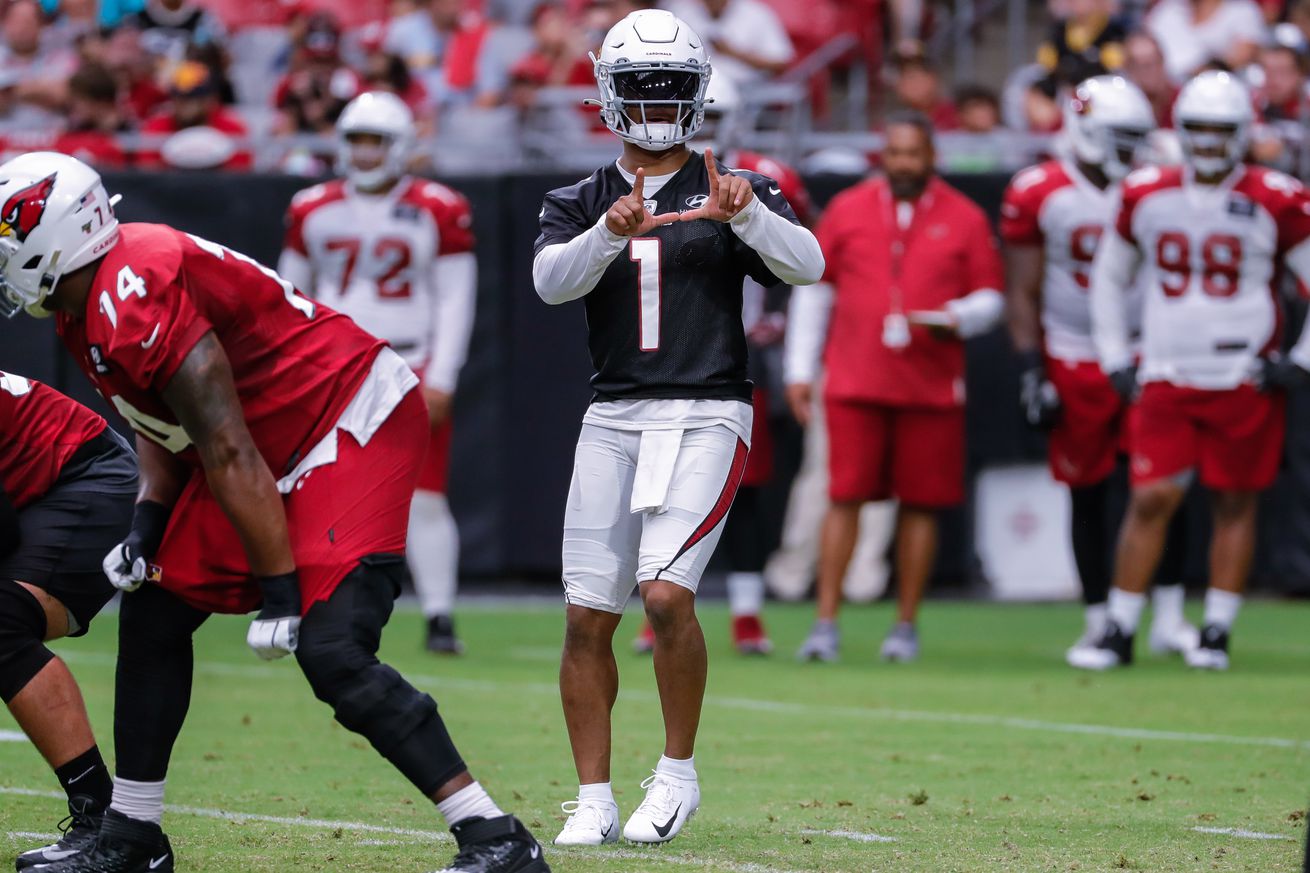 No State Farm Stadium practices in 2020.

Things are changing for many, but not much for the Arizona Cardinals.

As the NFL prepares guidance for teams navigating the preseason and coronavirus pandemic, the league has announced that all teams must hold their training camps at their team facilities. The news was originally reported by ESPN’s Carolina-based reporter David Newton.

The Arizona Cardinals have not traveled for training camp for almost a decade now, so that won’t be too different, but the team will be practicing all of the time at their Tempe training facility now instead of at State Farm Stadium.

This means no fans and likely limited media access for the time being as the NFL looks to make sure that the Covid-19 issue does not rear it’s ugly head.

It’s been a different type of offseason anyway, so training camp getting changed up won’t make much of a difference, especially since the team will just be practicing in Tempe instead of Glendale.

For teams that travel to destinations, it will be quite the change.