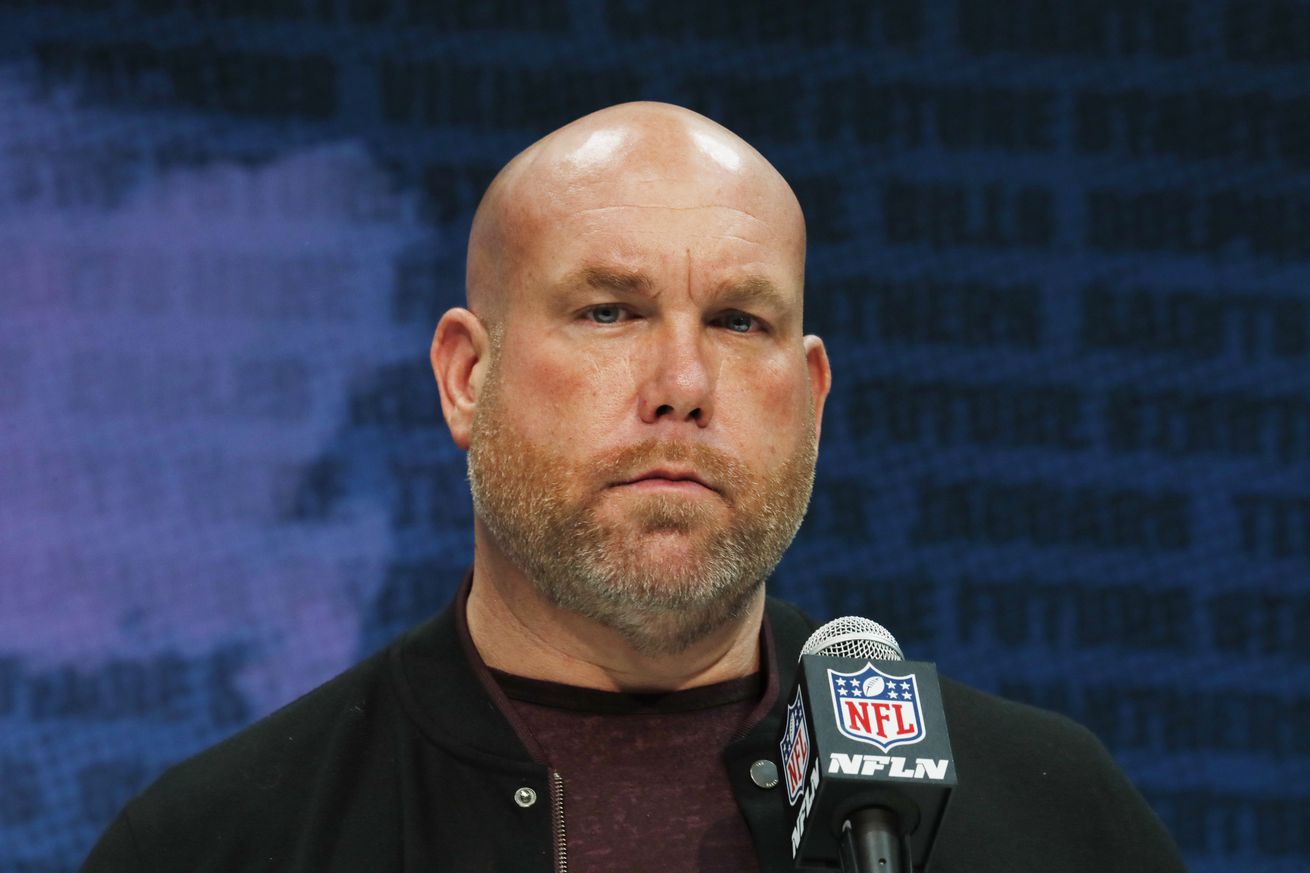 Things are changing rapidly and often with the NFL.

According to Adam Schefter, the NFL is going to move the opt-out date for players to as soon as Tuesday at r Wednesday.

Opt-out deadline for NFL players is now expected to be moved up to either Tuesday or Wednesday, per league sources, depending on talks this weekend. NFL is pushing to move up the deadline from one week after the new CBA side-letter is signed, and it now is expected even sooner.

It was at first thought to be a week after the NFLPA and NFL ratified their new CBA, but sounds now like it could be immediate.

The Arizona Cardinals have had no players opt-out for the season, and now they may have to make a decision in a much more expedited fashion.

It’s a bit surprising that the NFL is pushing this, but there’s been a bit of outbreak of Covid-19 and we’ve seen players begin to opt-out as those positive cases show up.

So, now it may be a day or two until we know what the initial Cardinals roster looks like.

Let’s see what the next two days hold for not only the Cardinals, but the NFL as a whole.