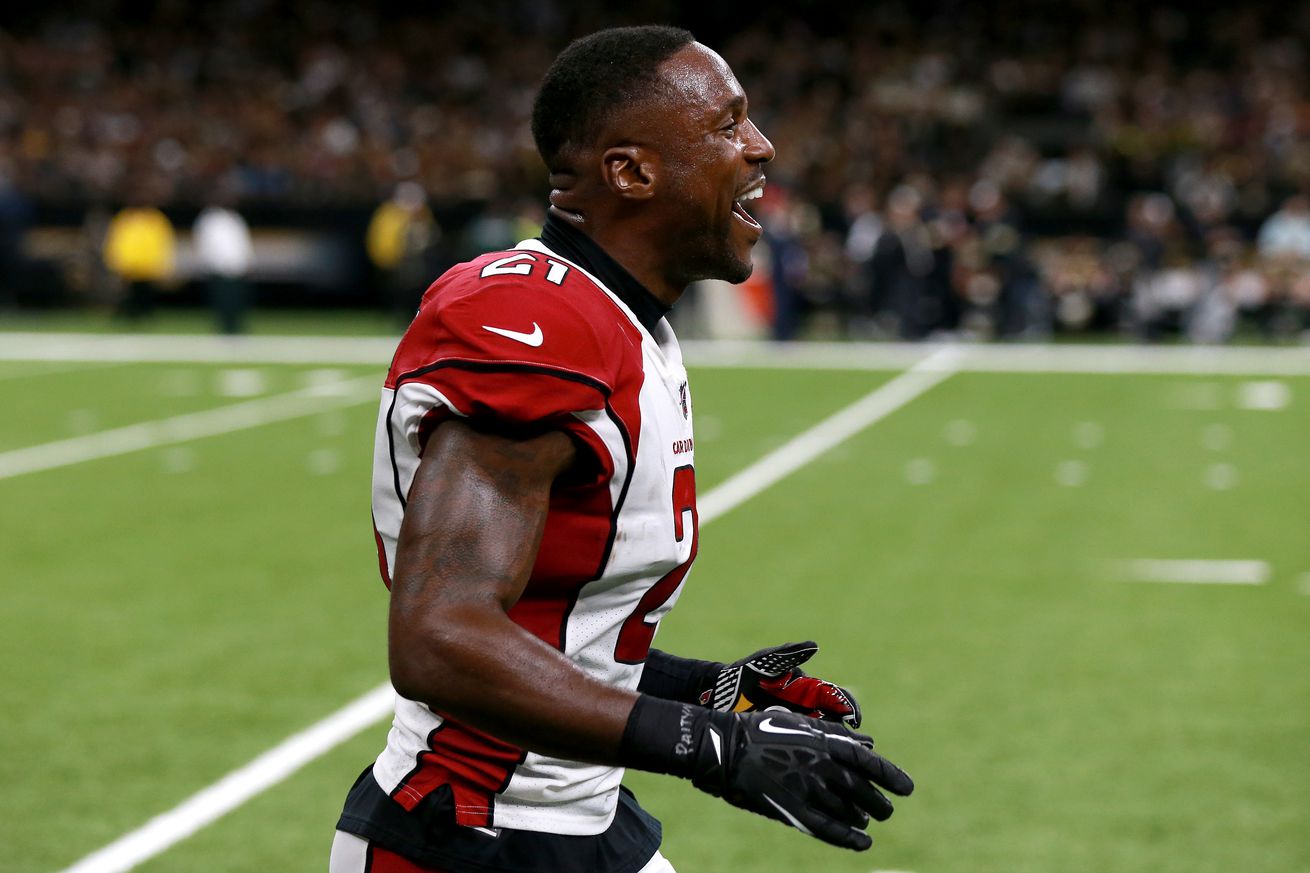 It should not come as a shock to anyone with what is going on, but the NFL stands to lose quite a bit of money if regular attendance is not going to happen.

Yesterday, NFL insider Ian Rapoport reported that the NFL salary cap could fall by $40 million in 2021.

That would mean that the Arizona Cardinals and the rest of the NFL would lose a combined $1.2 billion in salary cap revenue heading into the 2021 offseason.

It also could be why teams like the Arizona Cardinals have yet to extend players like Patrick Peterson and Budda Baker, because the entire landscape of salaries could be changing

Peterson wants high end salary similar to Byron Jones (nearly $16 million a year). Well, if the cap drops by $40 million he can kiss that goodbye as there’s no way they’d be able to pay that type of money.

Maybe there is a reason the Cardinals are not making moves right now.

Let’s hope this is a really bad guess at what may happen this year.