There is reason for some optimism this offseason. Despite the losses in revenue because of the coronavirus pandemic, limiting attendance at stadiums this season, the drop in the salary cap in 2021 is not expected to be as bad as it could be.

The league and the NFLPA already agreed months ago that the lowest the cap would be next season would be $175 million. That would be more than $23 million lower than this year’s cap.

However, according to NFL.com’s Tom Pelissero, league officials expect the cap to be somewhere around $185 million and could be higher.

The cap is determined by projected revenue for the coming year.

The Cardinals, based on a $176 million cap, have an estimated $9 million in cap space to use this offseason. A cap of $185 million would double that amount available for the Cardinals to spend.

Of course, more cap space means every team has more to spend, but that is good for the players, good for the teams and good for football. 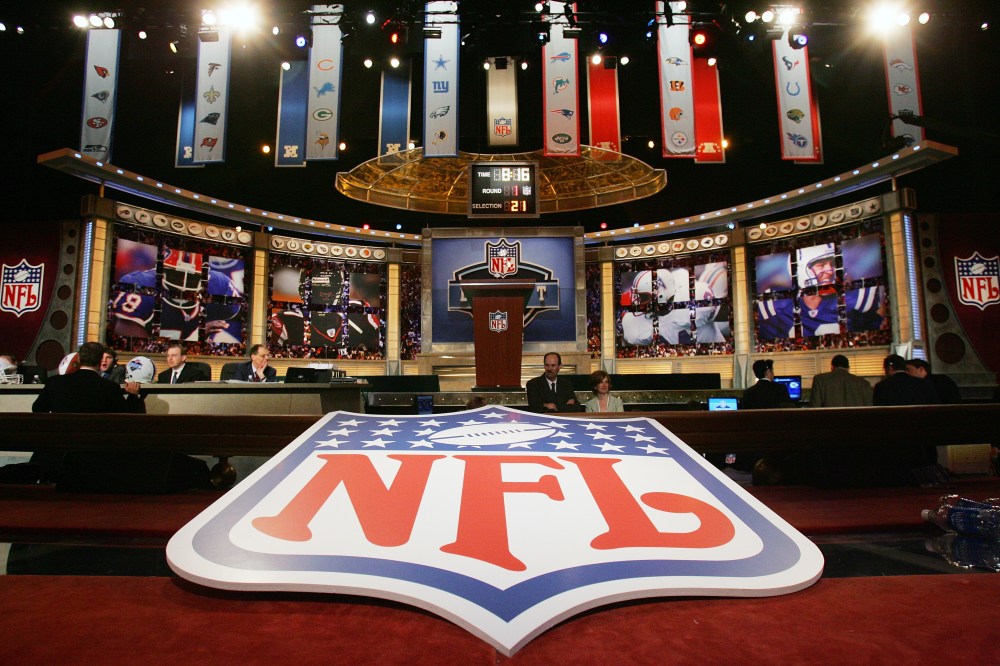